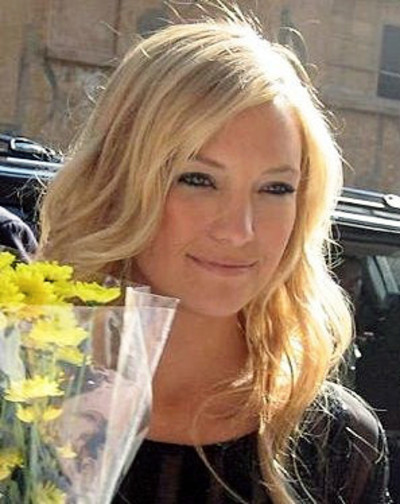 Kate Garry Hudson (born April 19, 1979) is an American actress. She came to prominence in 2001 after winning a Golden Globe and receiving several nominations, including a nomination for an Academy Award for Best Supporting Actress, for her role in Almost Famous. She then starred in the hit film How to Lose a Guy in 10 Days (2003) which gained her wider fame. She has since established herself in Hollywood after starring in several productions including Raising Helen (2004), The Skeleton Key (2005), You, Me and Dupree (2006), Fool's Gold (2008) and Bride Wars (2009). She also appeared in the musical comedy-drama television series Glee as Cassandra July.

Hudson was born in Los Angeles, California, the daughter of Academy Award-winning actress Goldie Hawn and Bill Hudson, an actor, comedian, and musician. Her parents divorced eighteen months after her birth; she and her brother, actor Oliver Hudson, were raised in Snowmass, Colorado by her mother and her mother's long-time boyfriend, actor Kurt Russell.

Hudson has stated that her biological father "doesn't know me from a hole in the wall", and that she considers Russell to be her father. Her biological father has indicated that he has made several efforts to connect with Kate and Oliver, but neither has reciprocated. Hudson has described her mother as "the woman that I've learned the most from, and who I look up to, who has conducted her life in a way that I can look up to". She has four half-siblings: Emily and Zachary Hudson, from her biological father's subsequent marriage to actress Cindy Williams; Lalania Hudson, from his relationship with another woman; and Wyatt, from her mother's relationship with Russell.

Hudson is of Italian (from her paternal grandmother), English, and Hungarian Jewish descent. She was raised in her maternal grandmother's Jewish religion. In 1997, she graduated from Crossroads, a college preparatory school in Santa Monica. She was accepted to New York University but chose to pursue an acting career instead of an undergraduate degree.

Hudson's breakthrough was as Penny Lane in Cameron Crowe's Almost Famous (2000), for which she won the Golden Globe Award for Best Supporting Actress and was nominated for an Academy Award for Best Supporting Actress. She had previously appeared in the lesser-known films Gossip, a teenage drama, and 200 Cigarettes, a New Year's-set comedy with a large cast of actors. Regarding her early career and success, Hudson has noted that she is a "hard worker" and did not want to be associated with her well-known parents, wishing to avoid the perception that she "rode on somebody's coattails".

In 2002, she starred in the remake of the historical romance The Four Feathers, a film which was panned by critics or audiences. Her next film, the romantic comedy How to Lose a Guy in 10 Days, was a box office success, grossing over $100 million after its February 2003 release. Hudson subsequently appeared in several romantic comedies, including Alex and Emma and Raising Helen; the films met with varying degrees of success.

Hudson married Chris Robinson, the frontman for The Black Crowes, on December 31, 2000 in Aspen, Colorado. The couple lived in a house that was once owned by director James Whale and traveled together during Hudson's film shoots or Robinson's music tours. Hudson gave birth to son Ryder Russell Robinson in January 2004. On August 14, 2006, Hudson's publicist announced that Hudson and Robinson had separated. On November 18, 2006, Robinson filed divorce papers, citing "irreconcilable differences". The divorce was finalized on October 22, 2007.

In spring 2010, Hudson began dating Muse frontman Matthew Bellamy. In February 2011, Hudson bought a house in London, England. A Daily Mail source reported that she planned to live in London with Bellamy six months a year. Hudson and Bellamy became engaged in April 2011. Their son together, Bingham Hawn Bellamy, was born in July 2011. 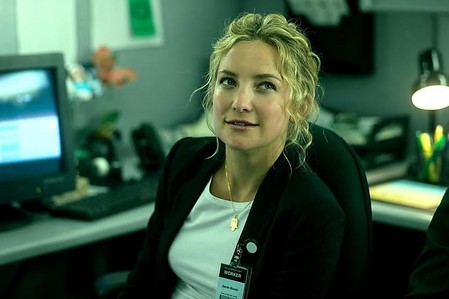 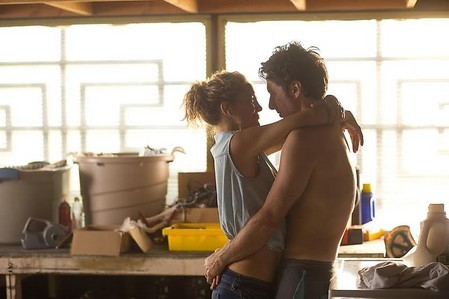 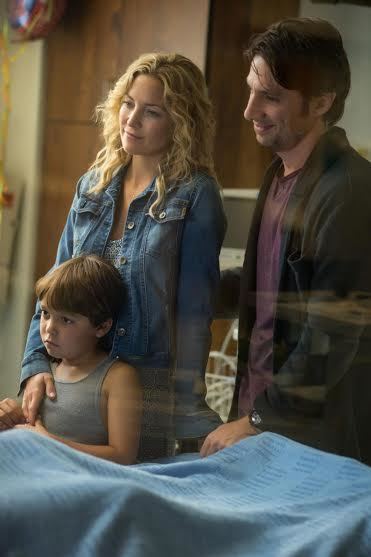 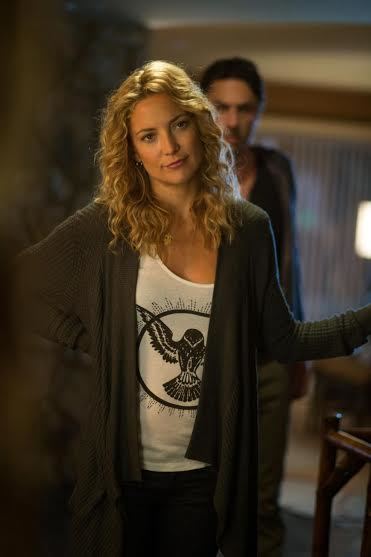