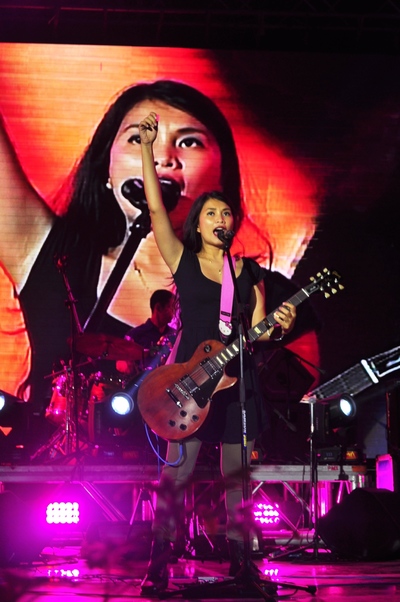 Moonstar88 was formed in 1999. They were signed to Sony BMG by 2007, and later to Ivory Records in 2012. Previously under Backbeat Management, they are now with Soupstar Management under Darwin Hernandez which also handles other bands including Sandwich, Callalily, 6cyclemind, Pedicab.

As of April 2008, they have released four albums, Popcorn, Press to Play and Todo Combo, “This Year” and collaborated on one track, "Pag-Ibig Ko Sa Iyo", found on RoK On! Music Inspired By Ragnarok Online. They also performed a rendition of the APO song "Panalangin", which they recorded and was added to the tribute album for the band Apo Hiking Society on the album, Kami nAPO Muna. The band has also recorded a cover of Yano's famous song, "Senti".

The band's most recent album, This Year, was released under Ivory Music and contains 8 songs, including a track featuring Parokya Ni Edgar's Chito Miranda and an acoustic version of “Migraine”.

This Year won the Best Design Packaging Category at the ADOBO Design Awards 2013 held on April 26 at the Ayala Museum, Makati City.