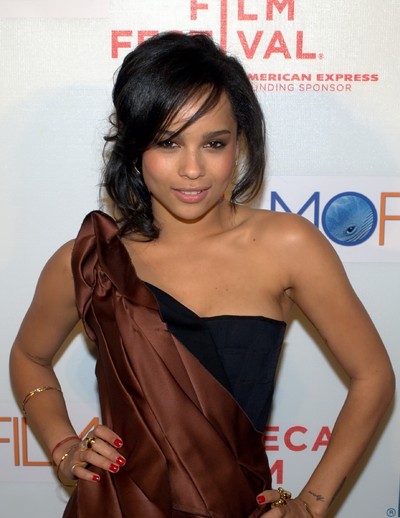 Zoë Isabella Kravitz (born December 1, 1988) is an American actress, singer and model. She is the only child of musician Lenny Kravitz and actress Lisa Bonet. She has appeared in the films No Reservations (2007), The Brave One (2007), and as Angel Salvadore in the superhero film X-Men: First Class (2011). Kravitz played Pearl on season four of the Showtime television series Californication, and co-starred in After Earth, with Will and Jaden Smith, directed by M. Night Shyamalan. She is also well-known for her role as Christina in the sci-fi dystopian franchise, The Divergent Series.

Kravitz's parents married in 1987 and divorced six years later, in 1993, when she was five. She lived with her mother until age eleven, and then lived with her father, while spending summers with her mother. Kravitz attended Miami Country Day School in Miami, Florida, and then Rudolf Steiner School in Manhattan, New York, where she graduated in 2007. Kravitz began studying that year at the acting conservatory at the State University of New York at Purchase. She left college after a year and moved to Brooklyn to work in films.

Kravitz landed her first film role while in high school, playing a babysitter hired by Catherine Zeta-Jones in the 2007 romance, No Reservations. That same year she played a teenage prostitute in the action thriller The Brave One, starring Jodie Foster and Terrence Howard.

She starred in Jay-Z's music video for the single "I Know" in 2008, and was featured singing in will.i.am's music video, "We Are The Ones", in support of U.S. presidential candidate Barack Obama. That year Kravitz appeared in the film Birds of America, a dramedy about a dysfunctional family starring Matthew Perry. She co-starred in the independent ensemble drama The Greatest, which premiered at the 2009 Sundance Film Festival. Kravitz played a character addicted to grief counseling groups.

Kravitz has a maternal younger sister (born July 2007), and younger brother (born December 2008), from her mother's relationship with actor Jason Momoa. As of 2009, she lives in Williamsburg, Brooklyn, New York City. The song "Flowers for Zoë", included on her father's second album Mama Said, was written as a tribute to a then three-year-old Kravitz. 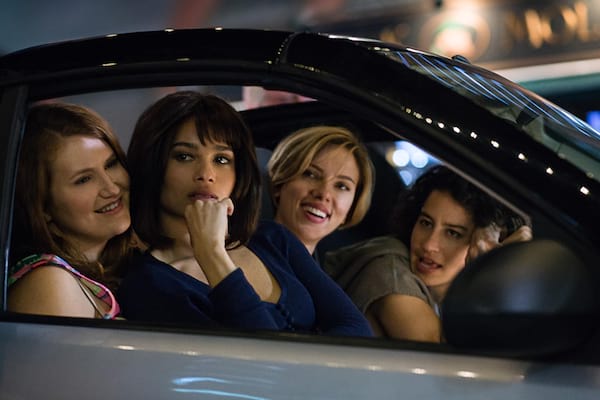 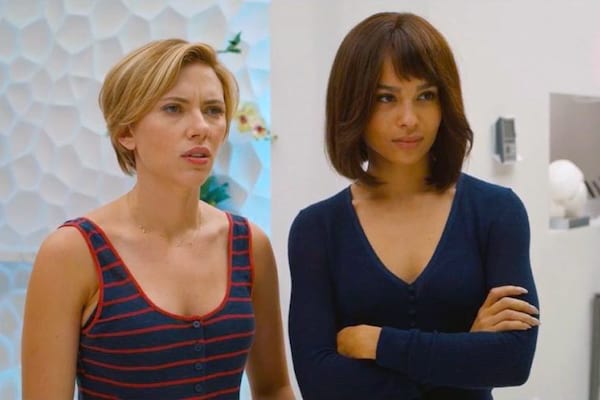 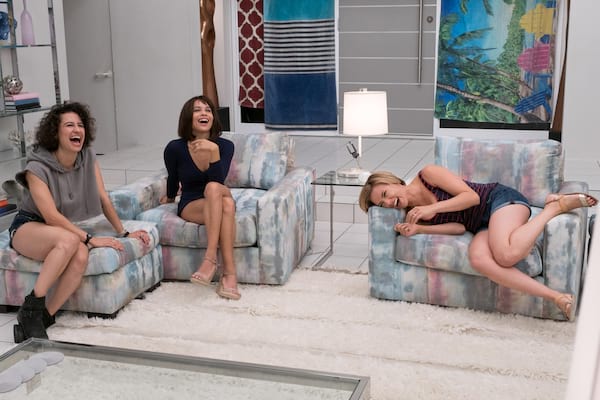