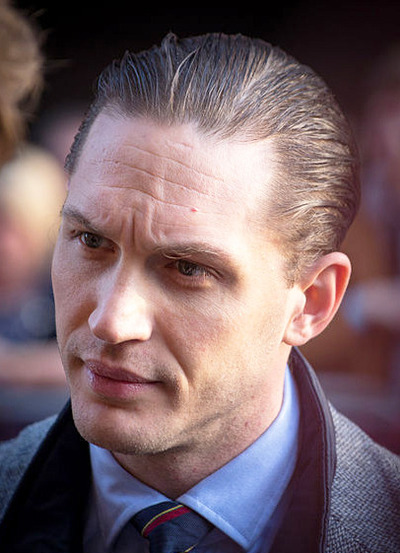 Hardy's television roles include the BBC miniseries The Virgin Queen, ITV's Wuthering Heights (in which he played Heathcliff), Stuart: A Life Backwards, and Martina Cole's The Take. He will star as Max Rockatansky in Mad Max: Fury Road, the fourth installment of the Mad Max franchise, scheduled for release in 2015.

Hardy was born in Hammersmith, London, the only child of Anne (née Barrett) and Edward "Chips" Hardy. He was brought up in East Sheen. His mother is an artist and painter whose family is Irish Catholic, and his father is a writer of comedy and novels. Hardy studied at Reed's School and Tower House School, then at Richmond Drama School, and subsequently at the Drama Centre London. He has named Gary Oldman as his "absolute complete and utter hero" and "the greatest actor that's ever lived".

In 1998, Hardy won The Big Breakfast's Find Me a Supermodel competition at age 21 (and with it a brief contract with Models One). Hardy joined Drama Centre London in September 1998, and was taken out early after winning the part of US Army Private John Janovec in the award-winning HBO-BBC miniseries Band of Brothers. He made his feature film debut in Ridley Scott's 2001 war thriller Black Hawk Down.  In 2003, Hardy appeared in the film dot the i, and then travelled to North Africa for Simon: An English Legionnaire, a story of the French Foreign Legion. In the same year, he gained some heavy international exposure as the Reman Praetor Shinzon, a clone of USS Enterprise Captain Jean-Luc Picard in Star Trek Nemesis. He then returned to England to feature in the 2003 film LD 50 Lethal Dose.

Hardy married Sarah Ward in 1999, but the marriage ended in divorce in 2004. He has a son, Louis Thomas (born 2008), with ex-girlfriend Rachael Speed. In 2008, he began a relationship with actress Charlotte Riley, whom he met on the set of The Take and Wuthering Heights. The couple became engaged in 2010 and married in July 2014. 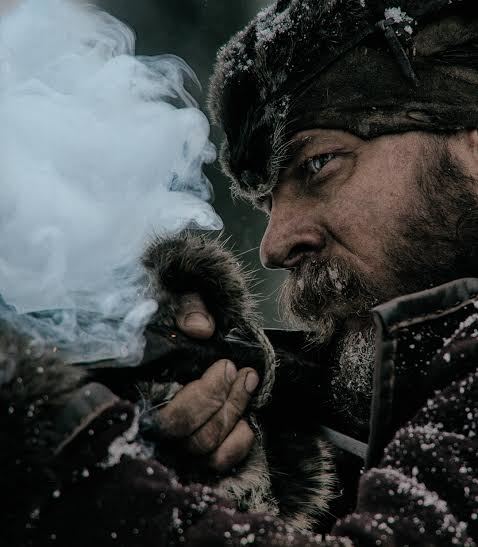 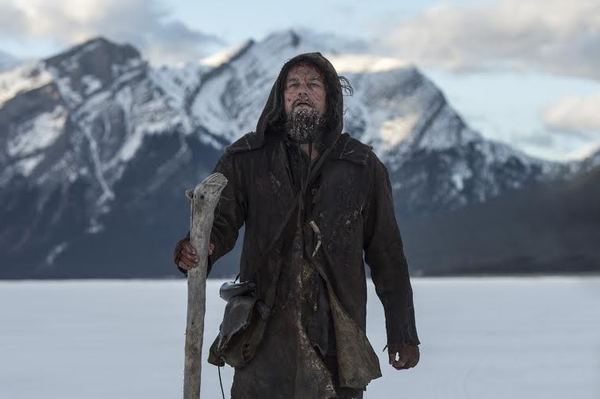 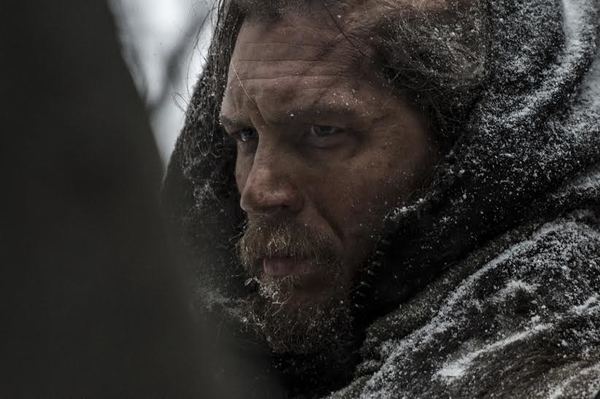 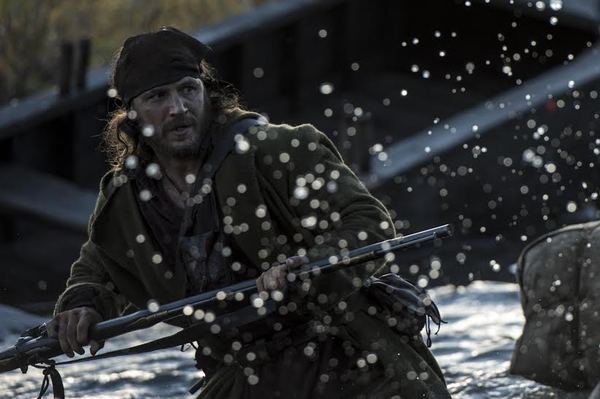