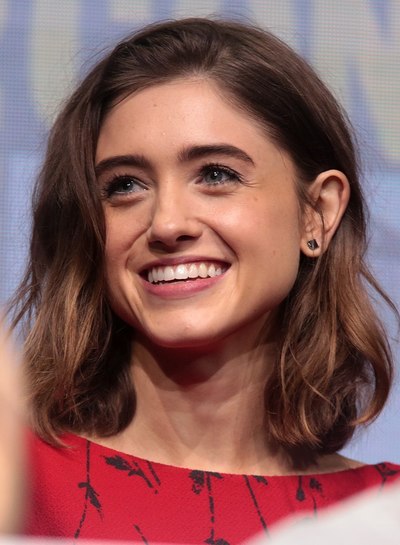 In 2009, Dyer appeared in Hannah Montana: The Movie as Clarissa Granger. In 2011, she starred in The Greening of Whitney Brown alongside Brooke Shields and Aidan Quinn. Dyer then appeared in the indie film I Believe in Unicorns which premiered in 2014 at SXSW.

In 2016, Dyer starred as Nancy Wheeler in Season 1 of the Netflix web series Stranger Things. Industry reports have confirmed that she will return in Season 2.

Dyer is a student at NYU. She studies at the Gallatin School of Individualized Study.