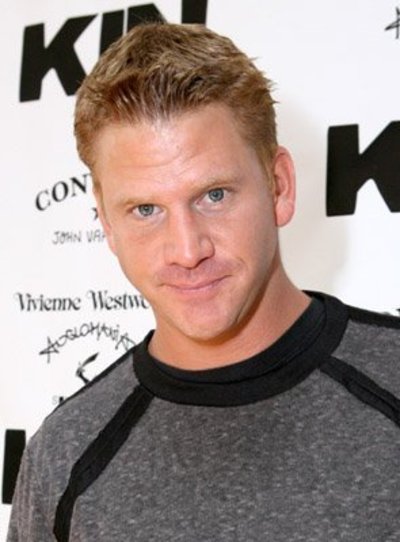 Mihok was born in New York City, New York, the son of actors Andrea (née Cloak) and Raymond Thorne (né Mihok). He was raised in Greenwich Village and attended the Bronx High School of Science, where he played baseball as a middle infielder. He also attended the Professional Children's School in Manhattan with best friend, future actor Donald Faison.

Mihok has been mostly featured in supporting roles in commercial films such as The Day After Tomorrow, The Perfect Storm, The Thin Red Line, Lifted, Romeo + Juliet, and Silver Linings Playbook. He has had starring roles in independent features such as Telling You and Loveless in Los Angeles.

Mihok has Tourette Syndrome and is the spokesperson for the nonprofit Jaylens Challenge Foundation, Inc.