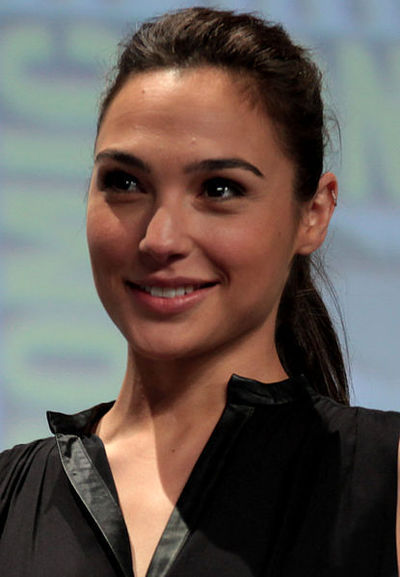 Gal Gadot (‎born April 30, 1985) is an Israeli actress and fashion model. She won the Miss Israel title in 2004 and went on to represent Israel at the 2004 Miss Universe beauty pageant. She is the leading fashion model for the clothing company Castro. Gadot is known for her role as Gisele Harabo in The Fast and the Furious film series. On December 4, 2013, Warner Bros.revealed that Gadot had won the role of Wonder Woman in Batman v Superman: Dawn of Justice starring Henry Cavill and Ben Affleck.

Gadot was born and grew up in Rosh HaAyin, Israel. Her parents are sabras, and her ancestors were Jewish immigrants from Europe, she stated that she is 1/4 Polish, 1/4 Austrian, 1/4 German, and 1/4 Czech. She has stated that she was brought up in a "very Jewish, Israeli family environment". She served for two years as a soldier in the Israel Defense Forces. She is an avid motorcycle rider and owns a black 2006 Ducati Monster-S2R. She also plays in volleyball, basketball and tennis teams. While starring in the Fast & Furious films, she does all her own stunts. She says "I think the main reason was that Justin Lin really liked that I was in the military, and he wanted to use my knowledge of weapons."

Of her role in the Fast & Furious films, she says: "There aren’t enough good roles for strong women. I wish we had more female writers. Most of the female characters you see in films today are ‘the poor heartbroken girl.’ That’s why I’m so proud of the Fast movies. I feel like Giselle is an empowering woman."

Since 2008, Gadot has been a leading model for Castro (whose fashion shows she also hosts). She has also led international campaigns for Captain Morgan rum, and Vine Vera skincare ranges, and advertised Jaguar Cars. She has featured as the covergirl on Cosmopolitan, Bride Magazine, FHM. In 2013, her annual modelling salary was estimated to be in the millions of shekels, ahead of Esti Ginzburg, Liraz Dror and Shiloh Malka (who campaigns for Ralph Lauren), although significantly behind Bar Refaeli.

At the age of 19, she attended and won the 2004 Miss Israel competition. After winning, she travelled to Ecuador to compete in the Miss Universe pageant. She did not place in the top 15. At the age of 19, Gadot joined the Israeli Army. Throughout her two-year service term in the Israel Defense Forces, she also worked as model. She subsequently started at university, studying law, until she was called to audition for the part of Bond girl Camille Montes in the film Quantum of Solace, as a result of which the casting directors instead hired her for Fast & Furious.

In 2008, Gadot starred in the Israeli drama Bubot. She appeared as Gisele Yashar in Fast & Furious, the fourth film in The Fast & the Furious franchise, having won the role over six other actresses. In 2010, she had a small role in the action-adventure Knight and Day. Earlier that year, she appeared in the film Date Night as Natanya, the girlfriend of Mark Wahlberg's character. 2011 brought her back to The Fast & the Furious franchise, reprising her role as Gisele in Fast Five. In 2013, Gadot played Gisele again in Fast & Furious 6, where her character is killed off. In December 2013, DC Entertainment announced that Gadot has been cast as Wonder Woman in the upcoming Batman v Superman: Dawn of Justice, and is signed for future sequels which includes Justice Laegue and a solo Wonder Woman film.

Gadot married her boyfriend, Israeli businessman Yaron Varsano during the filming of Fast & Furious, on September 28, 2008. The couple own a hotel in the Neve Tzedekdistrict of Tel Aviv. In November 2011, Gadot and Versano had a baby girl, Alma.

BEHIND THE WHEEL -- “Ralph Breaks the Internet,” introduces Shank, a tough and talented driver in an intense online racing game called Slaughter Race. When Vanellope finds herself in a street race with Shank, her Sugar Rush driving skills are put to the test—and Shank is impressed. Shank’s approach to racing—and life in general—opens Vanellope’s eyes to the limitless possibilities of the internet and the excitement of a new world that feels like home to her. Featuring Gal Gadot as the voice of Shank, “Ralph Breaks the Internet” opens in Philippine theaters on Nov. 21, 2018. 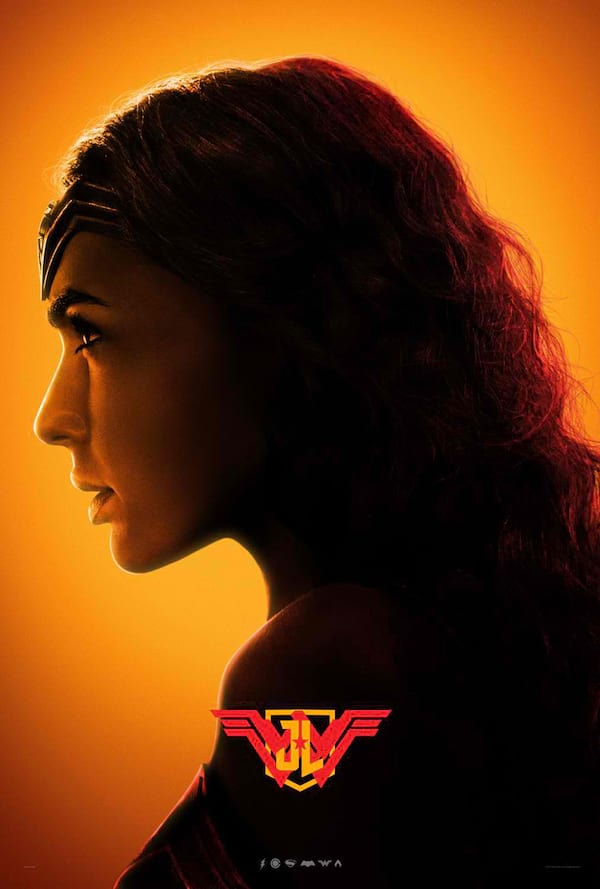 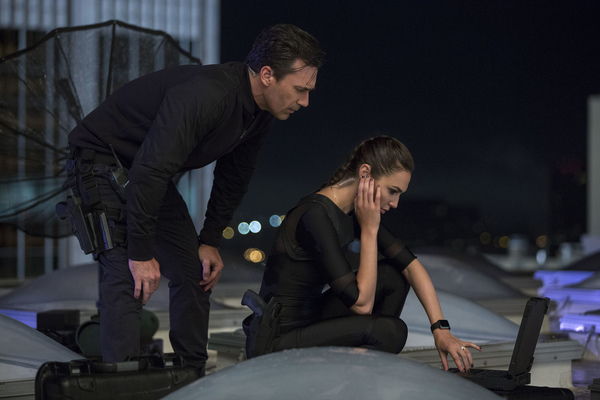 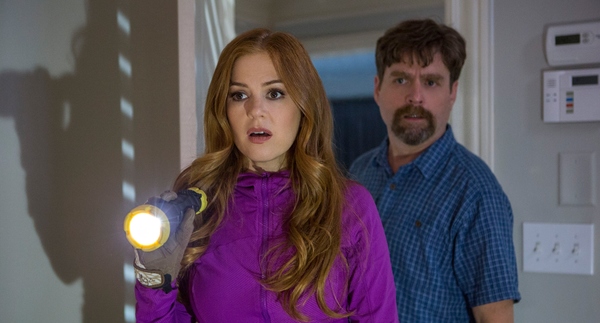 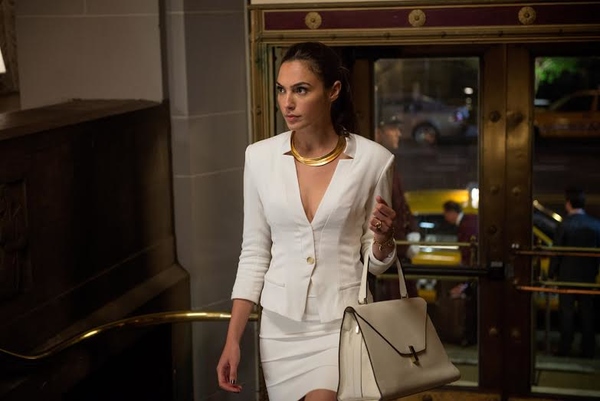 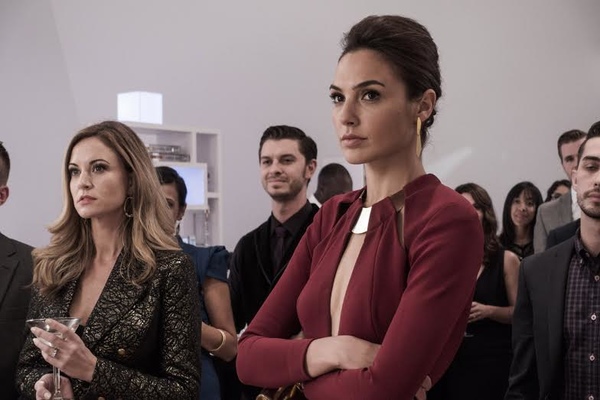