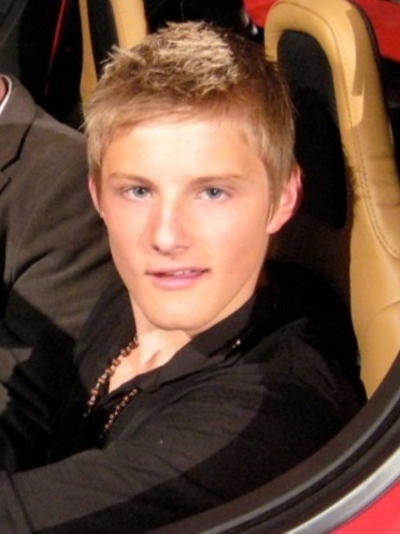 Alexander Richard Ludwig(born May 7, 1992) is a Canadian actor, singer and model. His notable film credits include The Seeker: The Dark Is Rising, Lone Survivor, Disney's Race to Witch Mountain, and The Hunger Games. He currently appears in the History Channel series Vikings.

Ludwig was born in Vancouver, British Columbia. He has three younger siblings: a sister and brother, who are twins, and a younger sister. His mother, Sharlene (née Martin), is a former actress, and his father, Harald Horst Ludwig, is a businessman and the co-chairman of the board for Lions Gate Entertainment Corp. Ludwig was drawn to the profession, saying in an interview: "I have a big imagination. I love performing." Yet, despite his mother's early career as an actress, Ludwig had to convince his parents to support his desire to pursue a career as a child actor. His parents believed that child actors "can get sucked into a life that isn't reality." Ludwig is enrolled as a theatre major at the University of Southern California where he is in the Phi Kappa Psi fraternity, and lives full-time in Los Angeles.

Ludwig began his career at the age of nine when he featured in a Harry Potter toy commercial, a job that enabled him to sign on with an agent and obtain more commercial work. Later he was cast in movies such as Air Bud World Pup (2000), MXP: Most Extreme Primate (2003), Scary Godmother: The Revenge Of Jimmy (2005), Eve and the Fire Horse (2005), The Sandlot: Heading Home (aka, The Sandlot 3) (2007). In addition to cinema, Ludwig has also worked in television. He has performed in movies made for television, such as A Little Thing Called Murder (2006), and series television such as The Dead Zone. Ludwig obtained his leading role in The Seeker: The Dark Is Rising (2007) after a "gruelling audition process." By his count, he had 16 auditions before finally being cast. 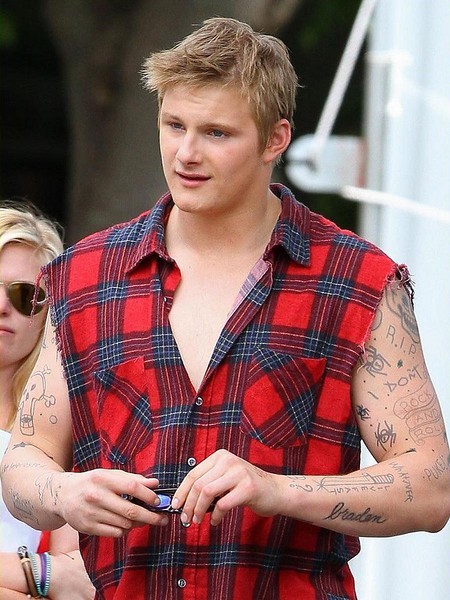 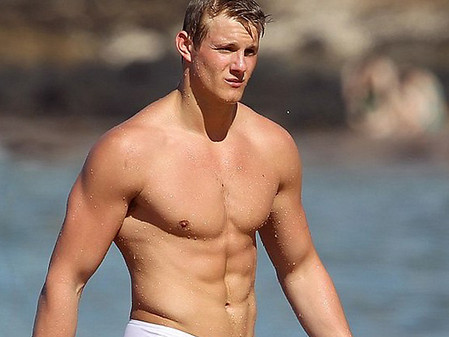 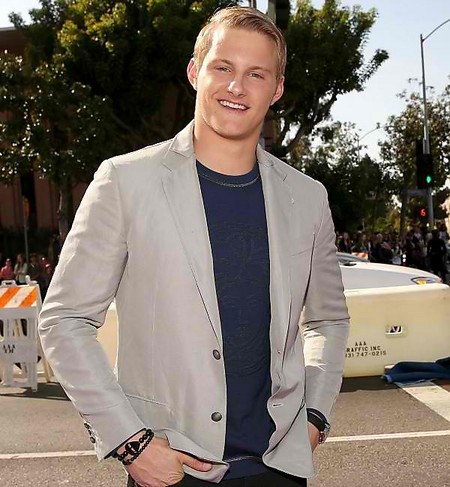