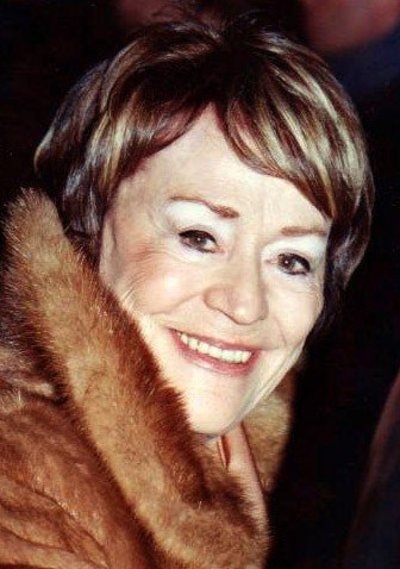 Over the course of a five-decade career, she starred in nearly 150 films. She is a three-time César Award winner (1977, 1996, 2002), a two-time Molière Award winner (2002), a David di Donatello Award winner (1977), a BAFTA nominee (1962), and a recipient of several international prizes including the Volpi Cup (Best actress) at the 1965 Venice Film Festival for Three Rooms in Manhattan.

After graduating from the prestigious Conservatoire de la rue Blanche in 1954 with the "First Prize in Modern and Classical Comedy", she joined the Comédie Française, where she was a resident actor from 1954-57.

In 1955, she began her film career, making her film debut in Treize à table, but it was with theatre that she started to attract the attention of critics. Her performance in Jean Cocteau's play La Machine à écrire in 1956 was admired by the author who called her "The finest dramatic temperament of the Postwar period". In 1958, Luchino Visconti directed her opposite Jean Marais in a French stage adaptation of William Gibson's Two for the Seesaw.

She married Italian actor Renato Salvatori in 1962. They had a daughter, Giulia, and later separated but never divorced.

After going public in the 21 September 2006 issue of Paris Match with the news that she was suffering from Alzheimer's disease, she became a symbol of the illness in France.

On 28 February 2011, Girardot died in a hospital in Paris, aged 79. She was interred at Père-Lachaise Cemetery, in Paris.