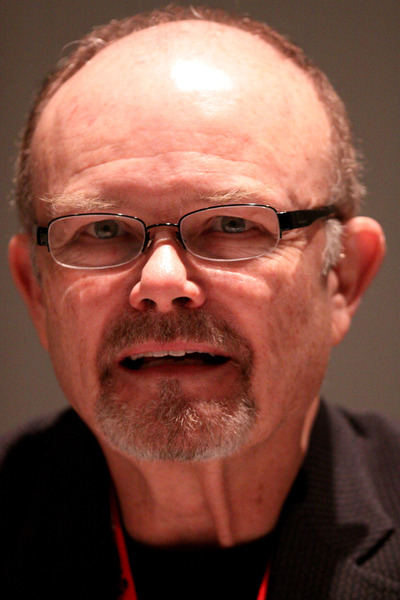 Kurtwood Larson Smith (born July 3, 1943) is an American television and film actor. He is best known for playing Clarence Boddicker in RoboCop and Red Forman in That '70s Show, and for his appearances in the genre of science fiction (Star Trek, The X-Files). He also starred in the seventh season of 24.

Smith was born in New Lisbon, Wisconsin, the son of Mabel Annette Lund (née Larson) and George Smith. Smith's mother was a fan of a country singer named Kurt (or Curt) in the early 1940s. However, she thought "Kurt Smith" was too short a name, so she added "wood" ("she just tacked it on to the end", he said). Smith has said that he is likely the only Kurtwood.

Onstage, Smith won three Drama-Logue Awards for his performances in Billy Budd, Idiot's Delight, and Green Grow the Lilacs. In his film career, he notably portrayed Clarence Boddicker, the villain in Paul Verhoeven's science fiction action movie RoboCop and the father role as Red Forman on the Fox sitcom That '70s Show, which ran from 1998 to 2006.