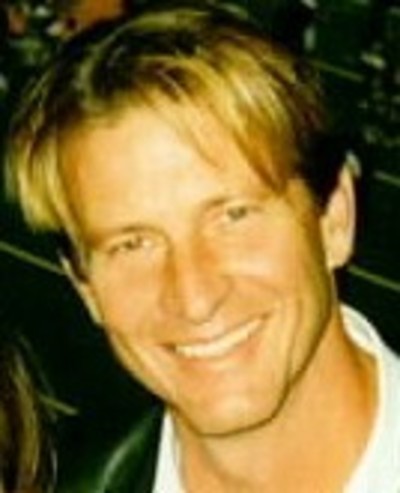 Peter Brett Cullen (born August 26, 1956) is an American actor who has appeared in numerous motion pictures and television programs.

Cullen was born in Houston, Texas, the son of Lucien Hugh Cullen, an oil industry executive, and Catherine Cullen. He graduated from Madison High School in Houston in 1974. Cullen graduated from the University of Houston, giving great credit to his highly acclaimed acting mentor and University of Houston professor, Cecil Pickett, who also mentored such Houston born actors as Dennis Quaid, Randy Quaid, & Brent Spiner among others. Cullen and Dennis Quaid's close friendship to this day dates back to the 1970s and it is Cullen who introduced Dennis Quaid to his current wife, Kimberly Buffington at a dinner in Austin, Texas. Cullen was recently awarded a Distinguished Alumni Award from his alma mater, the University of Houston, in April 2012.

Cullen played Dan Fixx in the 1980s CBS drama Falcon Crest for two seasons (1986–1988) and Marshal Sam Cain in the ABC western series The Young Riders for one season (1989–1990). In 1980, he appeared as the second Gideon Chisholm in the last nine episodes of the CBS western miniseries The Chisholms. In the four earlier episodes, the Gideon Chisholm role was played by Brian Kerwin. Cullen was the lead actor as Ned Logan in the short-lived Legacy, which lasted for just one season (1998–1999). On the series The West Wing Cullen played Ray Sullivan, a fictional former State Attorney General and governor of West Virginia and the Republican nominee for Vice President.