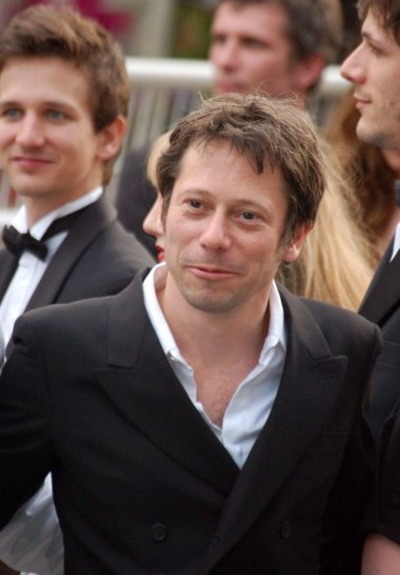 Mathieu Amalric (born 25 October 1965) is a French actor and film director. Amalric is perhaps best known internationally for his performance as the lead villain in Bond film Quantum of Solace, his performance in Steven Spielberg's Munich and for his role in The Diving Bell and the Butterfly, for which he drew critical acclaim. He also has won the Étoile d'or and the Lumière Award.

Amalric was born in Neuilly-sur-Seine, a suburb of Paris, France, the son of journalists Nicole Zand, a literary critic for Le Monde, and Jacques Amalric, who has worked as a foreign affairs editor for Le Monde and Libération. Amalric's father is French. Amalric's mother was born in Poland, to Jewish parents, and moved to France at the oubreak of World War II; she originates from the same village as director Roman Polanski's family. Amalric first gained fame in the film Ma Vie Sexuelle (My Sex Life...or How I Got Into an Argument), for which he won aCésar Award.

Amalric was selected to play the James Bond villain Dominic Greene, and stars alongside Daniel Craig (alongside whom he had previously starred in Munich) in the 2008 film Quantum of Solace.

He has three sons, two with his ex-wife Jeanne Balibar, and one with his girlfriend, a writer, with whom he currently lives in Belleville, Paris.