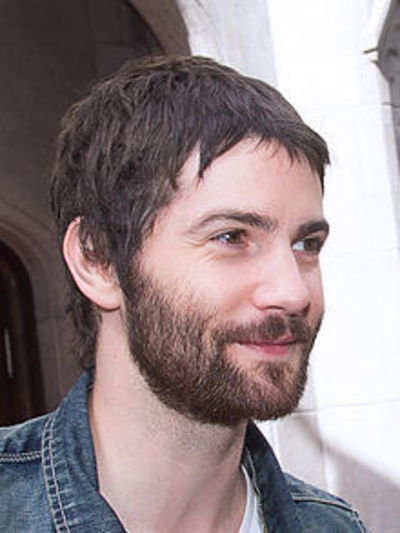 James Anthony "Jim" Sturgess (born 16 May 1978) is an English actor and singer-songwriter. His breakthrough role was appearing as Jude in the musical romance drama film Across the Universe (2007).

Sturgess was born in London, England. He spent most of his youth skateboarding around his local car parks and started his first band as early as 15 years old where they would rehearse in the garage of his friend's dad's house. The band would also play gigs in and around his local area to any publican that would turn a blind eye to the fact that they were all under age.

Sturgess' first acting experience came when the local theatre group came to his school, looking for kids to audition for the local play. Quickly realising that he would be able to miss school, he went along to the audition and landed one of the parts in the play. It was clear to both his school and his parents that he had a natural talent but it was always music that was at the forefront of his mind.

Sturgess moved to Manchester to attend Salford University as a way of hoping to start another band and hang around the Manchester music scene, where most of his music idols were from. It was here that he fell in with a group of aspiring actors and film makers, and his passion for acting was re ignited. He started to write and perform his own short films and plays, and it was whilst performing his one person show 'BUZZIN', based around his performance poetry, that Jim was discovered by an acting agent. He graduated from the University of Salford in 1999, with an HND in Media and Performance.

In 2007, he got his big break when he was cast in Julie Taymor's musical Across the Universe, portraying Jude Feeny, a paternally shorn young man who travels to the US amid the raging throes of the late 1960s and falls in love with a sheltered American teenager, Lucy, played by Evan Rachel Wood.

In 2008, he appeared in the historical drama The Other Boleyn Girl in the supporting role of George Boleyn opposite Natalie Portman, Scarlett Johansson and Eric Bana. He also played the male lead role of Ben Campbell in 21, a film about five MIT students, who, by counting cards, take Las Vegas casinos for millions. Sturgess's co-stars in 21 include Kevin Spacey and Laurence Fishburne.

Heartless, a film directed by Philip Ridley, premiered on 31 August 2009 at the London FrightFest Film Festival, a popular horror film festival. Sturgess appears as Jamie Morgan, a young man whose life has always been blighted by the large, heart-shaped port wine birthmark on his face and sells his soul to the devil. Jim Sturgess won the Best Actor Award at the 2010 Fantasporto Film Festival for his role. The film also won the Best Film Award and the Best Director Award for Philip Ridley.

Sturgess has been writing and performing his own music since the age of 15. He has played around the Camden music scene for many years in bands such as Saint Faith and Dilated Spies. He has also written music for some of his films including two tracks that he wrote and performed for Crossing Over, and collaborated with director Philip Ridley on three tracks that appeared in the film Heartless.

In 2014 it was revealed that Sturgess is dating Cloud Atlas co-star Bae Doona. 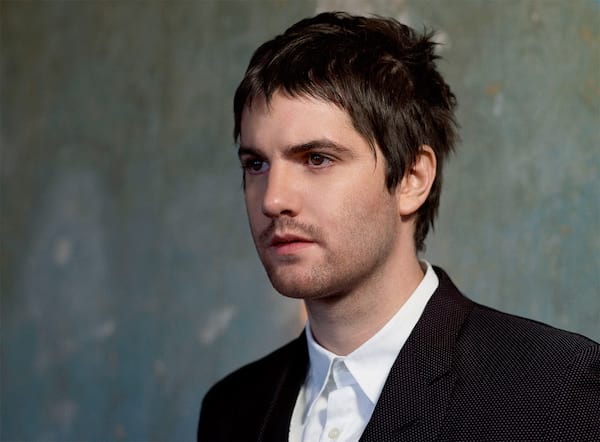 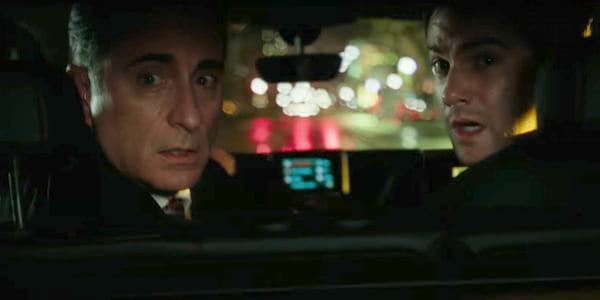