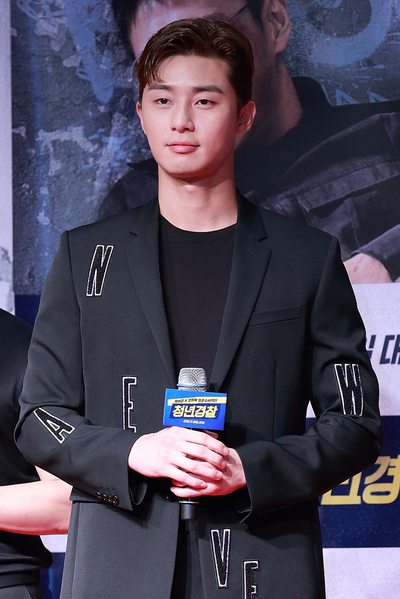 Park began his mandatory military service in 2008, when he was 19 years old, and was discharged in 2010.

His breakout roles came in 2015 with two hit dramas Kill Me, Heal Me and She Was Pretty. The same year, Park featured in thriller film The Chronicles of Evil.

In 2017, Park starred in youth romance drama, Fight for My Way alongside Kim Ji-won. The television series was a major hit in South Korea and topped ratings in its time slot. The same year, he played his first big-screen leading role in action comedy Midnight Runners with Kang Ha-neul. Park won the Best New Actor award at major film award ceremonies such as the Grand Bell Awards and Korean Association of Film Critics Awards.

In 2018, Park starred in tvN's romantic comedy drama What's Wrong with Secretary Kim alongside Park Min-young. The series was a hit and Park received positive reviews by critics for his performance, being dubbed the "master of romantic comedy" by Korean press. In 2019, Park starred in the occult film The Divine Fury. The same year, he was cast in JTBC's drama Itaewon Class.