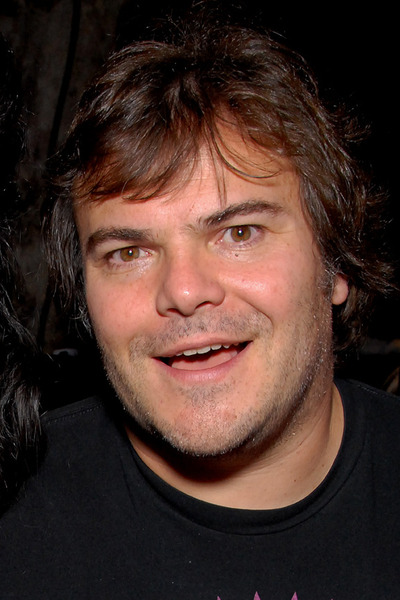 Thomas Jacob "Jack" Black (born August 28, 1969) is an American actor, producer, comedian, voice artist, writer, and musician. His acting career has been extensive, starring primarily as bumbling and cocky but internally self-conscious outsiders in comedy films, though he has played some serious roles. He is best known for his roles in High Fidelity, School of Rock, King Kong (2005), Nacho Libre, Tropic Thunder, Bernie, Kung Fu Panda, and Kung Fu Panda 2. Black is a member of the Frat Pack, a group of comedians who have appeared together in several Hollywood films, and has been nominated for two Golden Globe Awards. He is the lead vocalist of the comedic rock group Tenacious D, which he formed in 1994 with friend Kyle Gass.

Jack Black was born on August 28, 1969 in Santa Monica, California, the son of two satellite engineers, Judith Love (née Cohen), who worked on the Hubble Space Telescope and is also a writer, and Thomas William Black. His mother was born to a Jewish family. His father, who has English, Scottish, Irish, and German ancestry, had converted to Judaism. Black attended Hebrew school and had a Bar Mitzvah. On The Tonight Show with Jay Leno, he said his surname may have come from the occupational name Blacksmith.

Black's parents divorced when he was 10; Black moved to Culver City with his father and frequently visited his mother's home. As a child, Black appeared in a commercial for the Activision game Pitfall! in 1982, which was later shown during an appearance on Jimmy Kimmel Live! and again on The Tonight Show with Conan O'Brien.

When Black entered high school, his parents enrolled him at the Poseidon School, a private secondary school designed specifically for students struggling in the traditional school system. Black also attended the Crossroads School, where he excelled in drama. He later attended UCLA but dropped out during his sophomore year to pursue a career in entertainment, at which point his father discontinued his financial support. Fellow UCLA alumnus Tim Robbins later cast Black in Bob Roberts. He also had recurring roles on the HBO sketch comedy series Mr. Show.

Black first began acting in a television commercial at age 13 for the video game Pitfall!. Black's acting career began with prime time television. He played roles on shows including Life Goes On, Northern Exposure, Mr. Show, Picket Fences, and The X-Files. Black appeared in the unaired TV pilot Heat Vision and Jack, directed by Ben Stiller, in which he played an ex-astronaut pursued by actor Ron Silver. He was accompanied by his friend who had merged with a motorcycle, voiced by Owen Wilson.

In 2000, Black appeared in High Fidelity as a wild employee in John Cusack's record store, a role Black considers his breakout.

His career soon led to leading roles in films such as Shallow Hal, Nacho Libre, Tenacious D in The Pick of Destiny, Year One and Gulliver's Travels. He received particular praise for his starring role in the well-received School of Rock, earning critical acclaim and a Golden Globe nomination for Best Actor – Musical Or Comedy.

In January 2006, Black became engaged to Tanya Haden. She is one of the triplet daughters of jazz double bassist Charlie Haden, with her sisters being violinist and singer Petra Haden and bass player Rachel Haden. Haden herself is an accomplished cellist. Both attended Crossroads School and met again 15 years after graduating, at a friend's birthday party. Black proposed marriage around Christmas 2005. They married on March 14, 2006, in Big Sur, California.

Black's first son, Samuel Jason "Sammy" Black, was born on June 10, 2006, at Cedars-Sinai Medical Center in Los Angeles. On May 23, 2008, Black and his wife had their second son, Thomas David Black. 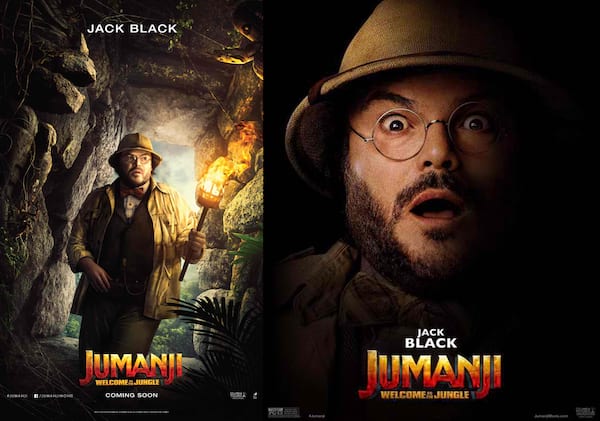 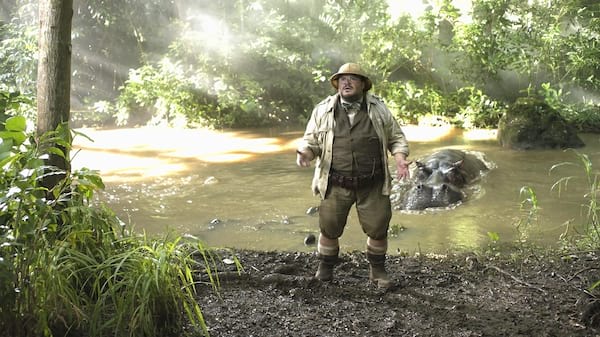 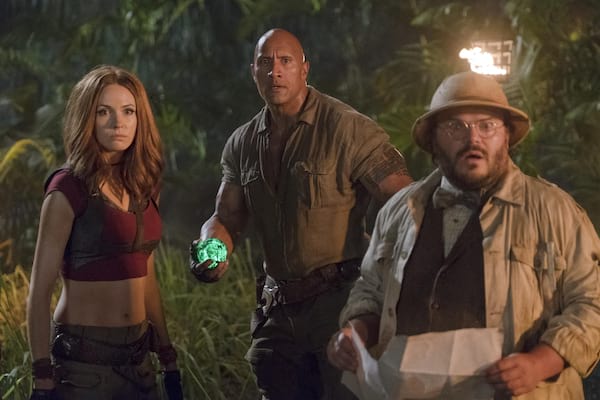 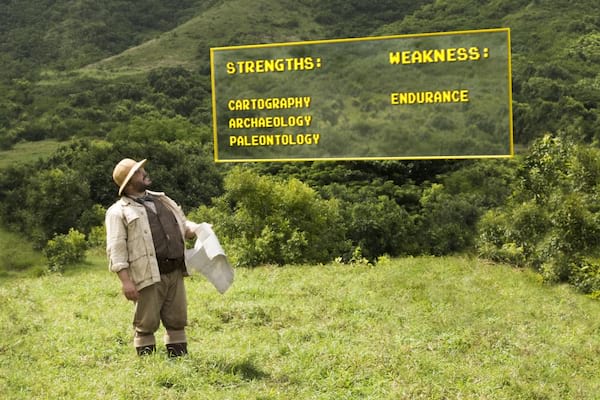