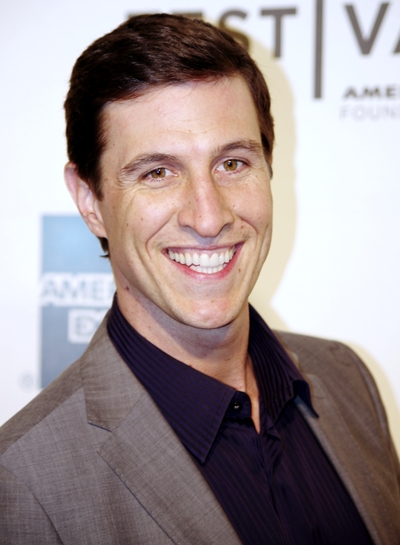 Pablo Tell Schreiber (born April 26, 1978) is an American actor known for his dramatic stage work and for his portrayal of the Polish-American character Nick Sobotka on HBO's Baltimore drug-related crime drama The Wire. He was nominated for a Tony Award for his performance in Awake and Sing! on Broadway. He has also performed work for audiobooks.

Schreiber was born in Canada. His American father, Tell Schreiber, was an actor, as is his half-brother Liev. His mother, Lorraine Reaveley, is a Canadian body-based psychotherapist. He was named after Chilean poet Pablo Neruda (his father had a strong interest in literature). Schreiber moved with his father to Seattlewhen he was twelve. Schreiber attended Carnegie Mellon University in Pittsburgh, Pennsylvania.

He appeared in the films The Manchurian Candidate, Lords of Dogtown and Happythankyoumoreplease. He also had a guest role on Law & Order: Criminal Intent and appeared in the FX series Lights Out.

In 2011, Schreiber starred in the Off-Broadway play Gruesome Playground Injuries at Second Stage Theatre. He appeared on the seventh season of Weeds as Demetri Ravitch, Nancy Botwin's drug supplier.

BuddyTV ranked him number seventy-seven on its list of "TV's Sexiest Men of 2011".

In October 2012, Schreiber landed the recurring role of George "Pornstache" Mendez on the Netflix original drama series Orange Is the New Black. On February 26, 2013, he will co-star as Virgil in NBC's drama pilot Ironside, a reboot of the 1967 series of the same name.