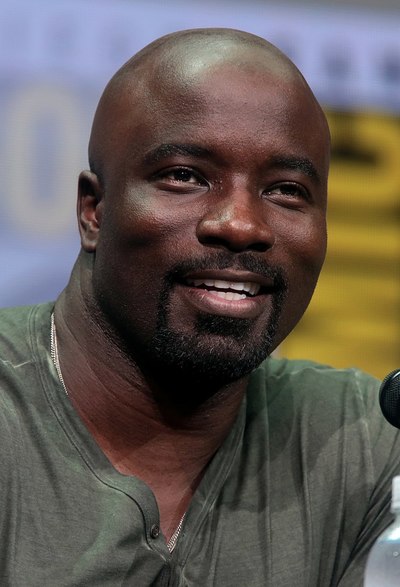 Mike Randal Colter (born August 26, 1976) is an American actor best known for his roles as Lemond Bishop in the television series The Good Wife, Malcolm Ward in Ringer, and Luke Cage in Marvel's Luke Cage and Jessica Jones, both set in the Marvel Cinematic Universe.

Colter was born in Columbia, South Carolina, and grew up in St. Matthews, South Carolina. Colter is the youngest of five children born to Eddie Lee, Sr. and Freddie Marion (née Mitchell) Colter. He is a graduate of Calhoun County High School. His senior year, his senior superlative as voted by the class was "most ambitious." Colter spent a year at Benedict College, before transferring to the University of South Carolina, from where he received a bachelor's degree in theater in 1999. He obtained an MFA degree in acting from the Rutgers University Mason Gross School of the Arts.

Colter's highest profile role was in the film Million Dollar Baby, in which he portrayed boxer Big Willie Little. He has also guest starred on Law & Order: Trial By Jury, Law and Order: Criminal Intent, The Good Wife, ER, and The Parkers, as well as several TV movies. He also starred in the series Ringer.

In 2014, Colter began portraying the role of Agent Jameson Locke in the Halo franchise. Colter starred in the series Halo: Nightfall and provided the motion capture for Agent Locke in Halo 5: Guardians while the voice acting is performed by Ike Amadi. He also co-starred as Luke Cage in Jessica Jones, on Netflix. The entire first season was released online on November 20, 2015. This was followed by the character's individual series, Luke Cage, which was released on September 30, 2016. In December 2016, Netflix announced Luke Cage was renewed for a second season.

Colter is married to Iva Colter, as of 2016. He also confirmed on the September 27, 2016 segment of the Wendy Williams Show that he has a daughter with her. He is a second cousin of actress Viola Davis. He resides in Los Angeles. 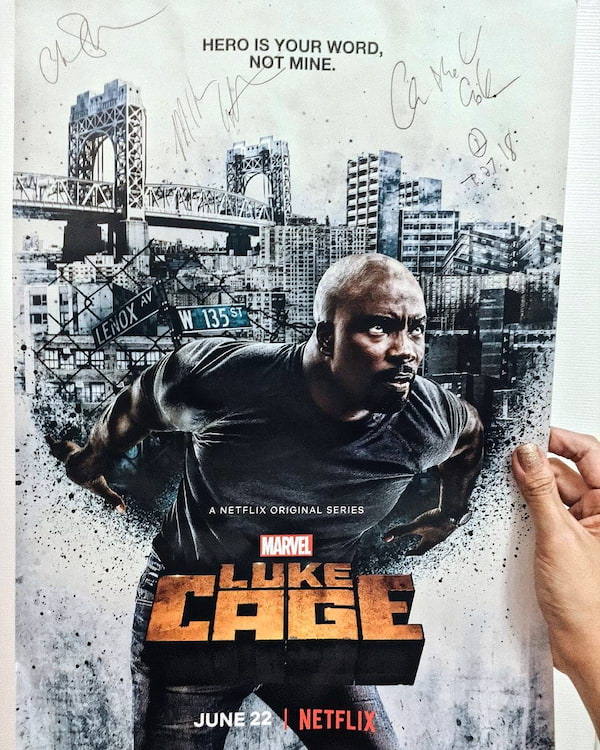 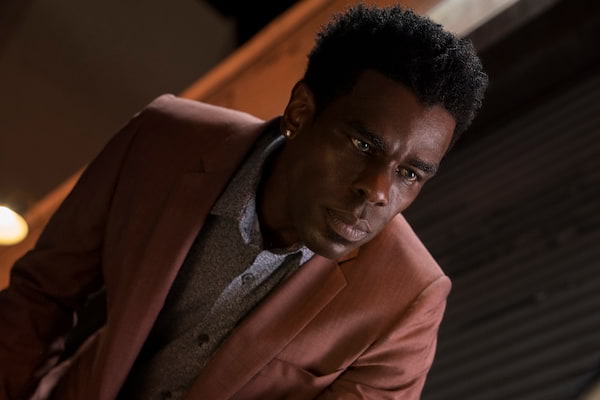 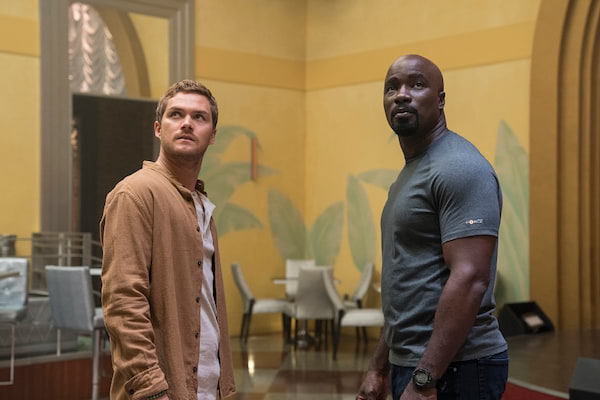 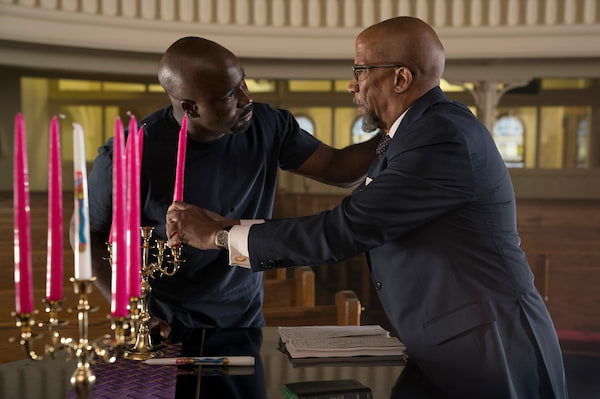 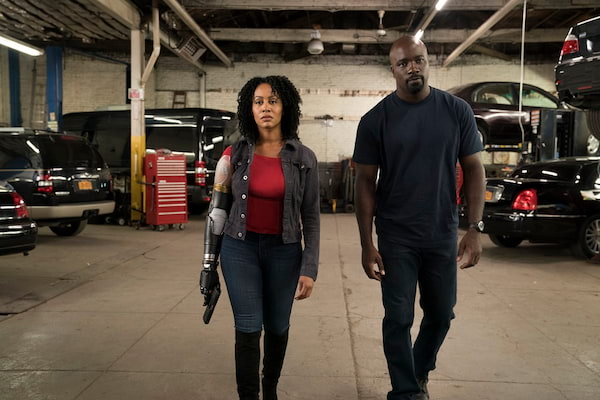 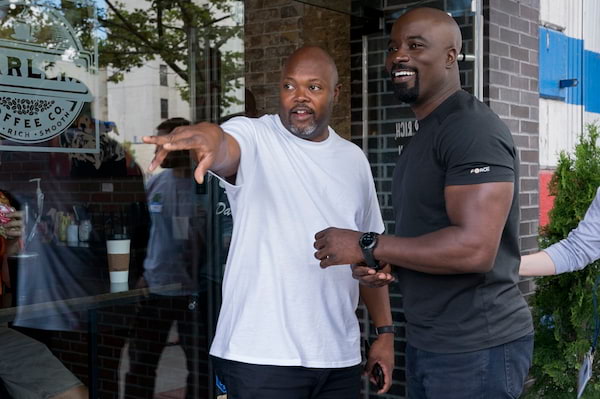 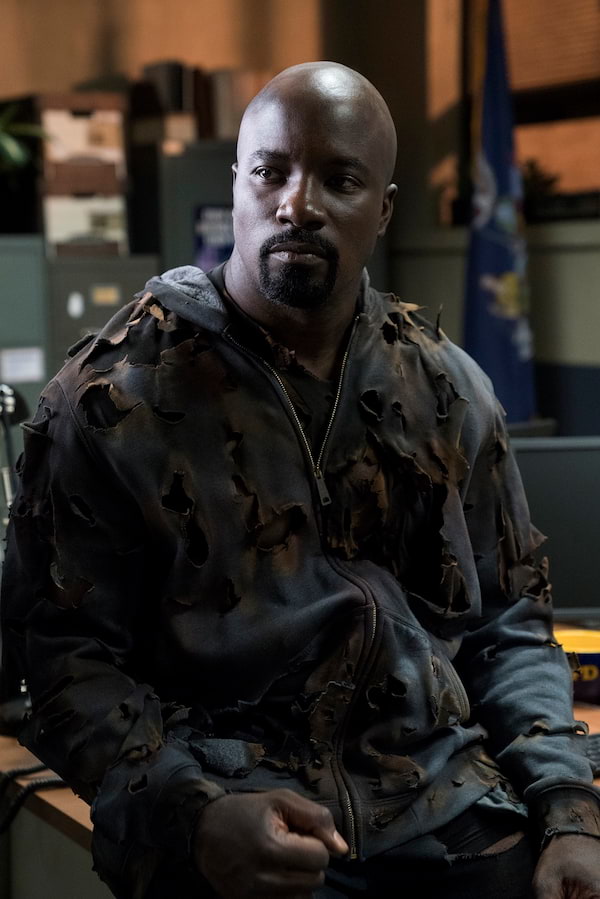 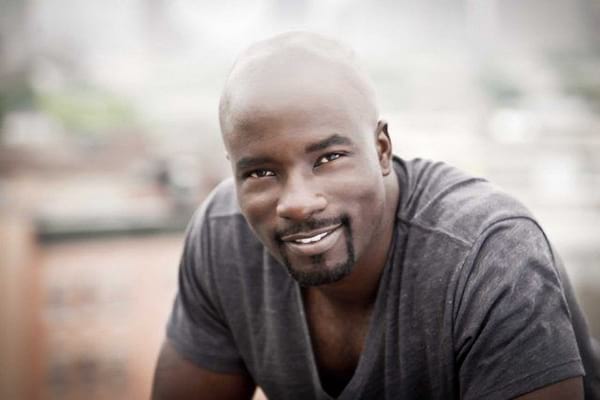 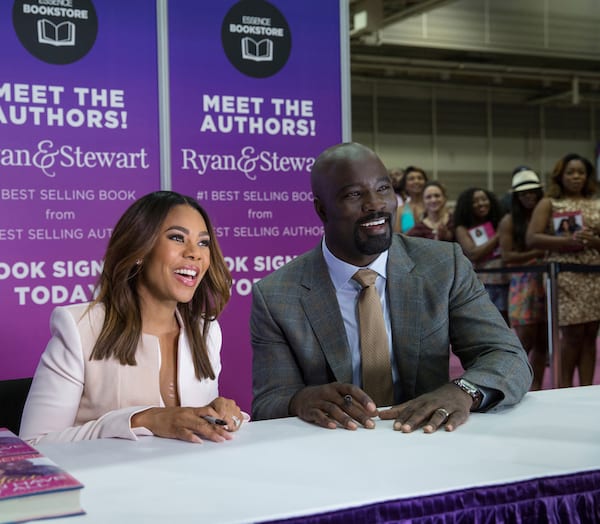 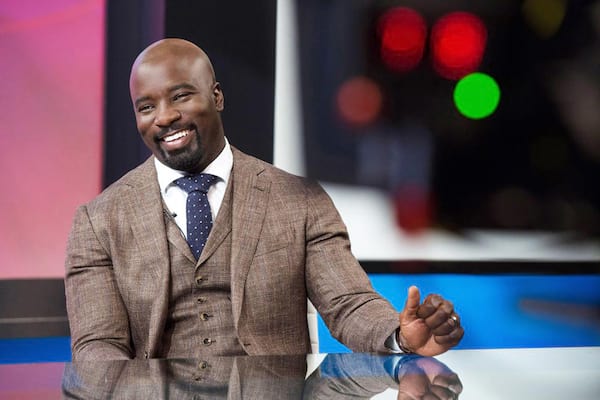