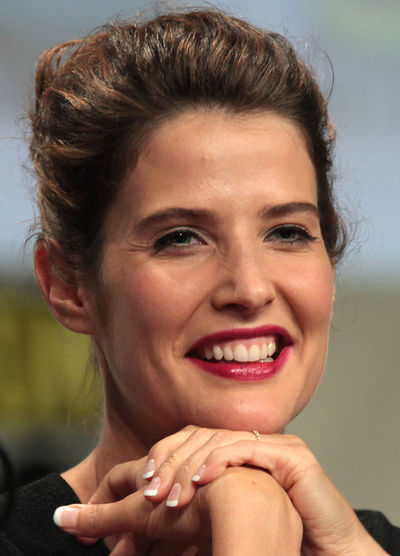 Jacoba Francisca Maria "Cobie" Smulders (born April 3, 1982) is a Canadian actress and model. She is best known for her roles as Robin Scherbatsky on the television series How I Met Your Mother (2005–2014) and Maria Hill in the Marvel Cinematic Universe.

Smulders was born in Vancouver, British Columbia to a Dutch father and an English mother. She was named after her great-aunt, from whom she gained the nickname "Cobie". Smulders describes herself as "a fluent listener" of French.

As a youth, Smulders aspired to be a marine biologist. Describing her transition to her eventual professions, she said,

“I studied acting throughout high school, then modeling took over because it brought more opportunity. When I quit modeling, coming back to Vancouver, I registered at the University of Victoria. At the same time, that summer, I was taking acting classes and decided to give that a year or two instead of going back to school. I always wanted to go back to school. I was looking into taking some classes part-time, but marine biology involves a lot of lab time.”

Smulders' first acting role was as a guest in the Showtime science fiction series Jeremiah, and she has appeared in several television series since, including a recurring role on The L Word. Her first permanent series role was in the short-lived ABC series Veritas: The Quest, which ran for one season. After the cancellation of Veritas, Smulders was cast as television reporter Robin Scherbatsky on the CBS sitcom How I Met Your Mother in 2005, remaining on the show for its entire nine-season run.

In June 2010, Smulders made her Off-Broadway debut in Love, Loss, and What I Wore at The Westside Theatre.

Smulders played Maria Hill in the 2012 film The Avengers. She received training from a Los Angeles SWAT team trainer to handle guns in order to portray the character. Smulders reprised the role in two episodes of the television series Agents of S.H.I.E.L.D., and in the films Captain America: The Winter Soldier (2014) and Avengers: Age of Ultron (2015). Joss Whedon has suggested he had considered her for the role of Wonder Woman in his draft of the eponymous film, which did not go into production. Smulders did voice a Lego version of Wonder Woman in the 2014 animated film The Lego Movie. It was the first time the Wonder Woman character had a theatrical film appearance.

In 2013, Smulders had a supporting role in the romance film Safe Haven. She also starred in the comedy-drama Delivery Man and They Came Together. In July 2015, it was reported that Smulders had exited the made-for-TV film Confirmation because she had broken her leg; Zoe Lister-Jones was then confirmed to replace her in the role of Harriet Grant.

Smulders and American actor and comedian Taran Killam became engaged in January 2009. They married on September 8, 2012, in Solvang, California. The couple reside in New York City, New York. They have two daughters; their first, Shaelyn, was born May 16, 2009, and their second, whose name has not been revealed, was born in January 2015.

In 2015, Smulders revealed she had been diagnosed with ovarian cancer at age 25, while shooting season three of How I Met Your Mother in 2007. She had surgery to remove two tumors from her ovaries, but the cancer had spread to her lymph nodes, resulting in the need for multiple surgeries over the course of two years. 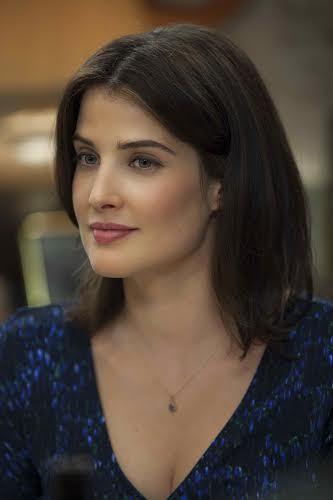 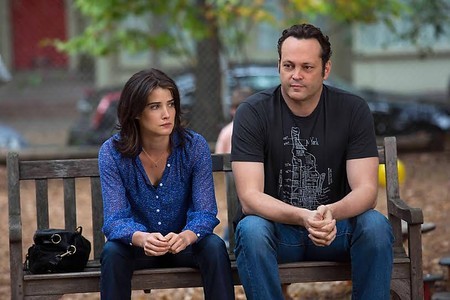 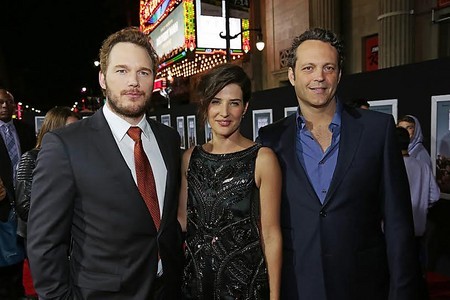