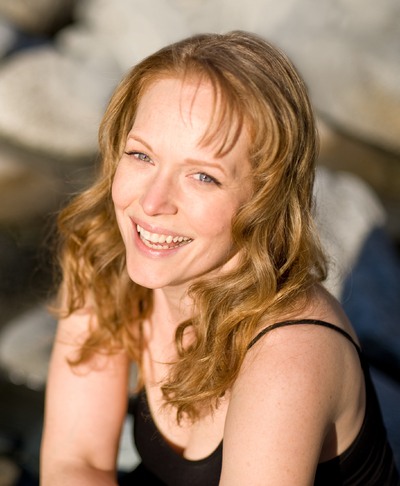 She grew up in the Kitsilano neighbourhood of Vancouver with her mother, Lindsay. Her father is the folk singer Valdy. Horsdal first appeared as a model in local television commercials.

She moved to the Caribbean and returned to Canada in 2002 where she then began her acting career. Horsdal has since appeared in over 75 commercials, multiple films and TV series.

Horsdal appeared in a lead role in the American-Canadian revenge thriller film The Tortured.

"The Hostage," for which Chelah was nominated for Best Actress at the 2011 Leos, co-starred and was produced by her close friends Tahmoh Penikett & Aleks Paunovic.