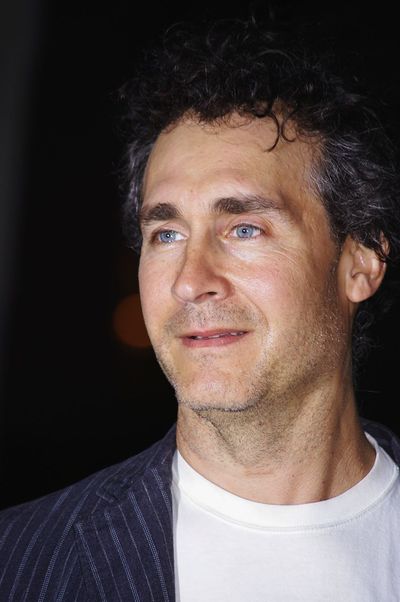 Liman was born to a Jewish family in New York City, the son of Ellen (née Fogelson), a painter and writer, and Arthur L. Liman, a lawyer well known for his public service, which included serving as chief counsel for the Senate Iran-Contra hearings. He has two siblings, Emily and Lewis.

Liman began making short films while still in junior high school and studied at International Center of Photography in New York City. While attending Brown University, he helped to co-found the student-run cable television station BTV and served as its first station manager. With the help of a major grant through his father's connections from the now-defunct CBS Foundation, he also co-founded the National Association of College Broadcasters (NACB), the first trade association geared to student-staffed radio and television stations, in 1988. Liman attended the graduate program at University of Southern California, where he was tapped to helm his first project in 1993, the comedy thriller Getting In/Student Body.

Liman was friends with Jon Favreau, who was then an aspiring actor and screenwriter. Favreau showed Liman a screenplay he had written, entitled Swingers, a comedy about struggling actors amid the L.A. club milieu. Favreau wanted to both act in and direct the film, but had been unable to raise money for it. Liman convinced Favreau that he, Liman, should instead direct it, and Liman was able to raise $200,000 from one of his father's clients for the film. The film was made on the cheap, starring Favreau and his friends (Vince Vaughn, Ron Livingston, and Patrick Van Horn), and ultimately cost $250,000. the resulting film, Swingers, released in 1996, became a sleeper hit, earning $4.4 million. It also was a critical success, and jump-started the careers of the featured actors. Liman sold the film to Miramax for $5.5 million, and made most of the money from the sale. Favreau got significantly less, and as a result refused to speak to Liman afterwards. They rekindled their friendship years later.

Liman's next effort, Go (1999), tracked the events of one night through three different points of view as plot lines diverged and reconverged; Liman was also the film's cinematographer. The film made a profit at the box office grossing $28.4 million worldwide against a $6.5 million budget.

In 1999, Liman shot a commercial for Nike in which Tiger Woods, without letting the ball touch the ground, repeatedly bounced a ball on his club and then drove it into the distance.

Liman next directed the 2002 action thriller The Bourne Identity starring Matt Damon, an adaptation of the 1980 Robert Ludlum novel. The film that Liman delivered lacked sufficient action sequences to satisfy test groups of young males, so Universal Studios required him to shoot almost twenty minutes of replacement scenes. The Bourne Identity was a big success, earning over $200 million, and began a Bourne film franchise that has since included four additional films. Liman did not direct any Bourne films after the first one, but served as an executive producer for three of the four subsequent films (2004's The Bourne Supremacy, 2007's The Bourne Ultimatum and 2016's Jason Bourne).

Liman executive produced and directed the first two episodes ("Premiere" and "The Model Home") of the successful Fox prime time drama The O.C. (2003–2007). Liman produced and directed a series of comedy shorts for the Chrysler Film Project and Cannes Film Festival entitled Indie Is Great.

Liman also directed Mr. & Mrs. Smith (2005), a comedic thriller about an increasingly distant married couple, both secretly assassins, who are hired to kill each other. The film, his most commercially successful to date, is also well known for the off-screen romance that developed between stars Brad Pitt and Angelina Jolie after making the film. In 2005, Liman signed on to direct the pilot episode of NBC's television series Heist, which is about a season-long attempt to rob three jewelry stores on Beverly Hills' swanky Rodeo Drive.

His film adaptation of Steven Gould's science fiction novel Jumper was released in 2008.

In 2009, he co-founded the website 30ninjas.com which is geared towards fans of action movies and television, gaming, extreme sports and viral videos. He also maintains a blog on the site.

He directed 2010's Fair Game, about the Plame affair, which competed for the Palme d'Or at the 2010 Cannes Film Festival.

In 2011, Liman directed and produced I Just Want My Pants Back, a television series that aired on MTV. He produces Covert Affairs and Suits, two original series on the USA Network. He directed the film adaptation of the Hiroshi Sakurazaka novel, All You Need is Kill, released as Edge of Tomorrow (2014). His next film is American Made (2017). In August 2016, Liman signed on to direct Dark Universe, a film set within the DC Extended Universe and based on superhero team Justice League Dark after leaving the adaptation of Gambit.

Most of his career has been associated with the production company, Hypnotic. He is co-owner with Dave Bartis, whom he met as an undergraduate at Brown University where they co-founded BTV and NACB.

Liman serves on the boards of the Legal Action Center, Symphony Space in New York City, and is actively involved in the Arthur Liman undergraduate fellowship program. 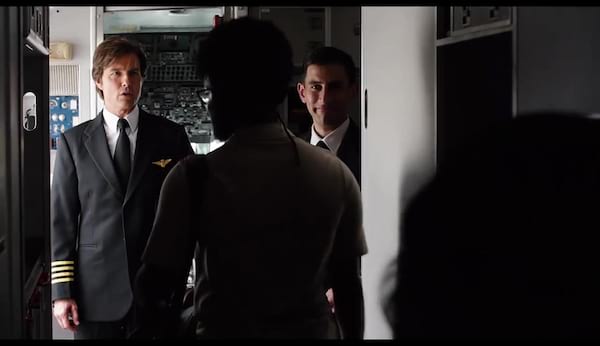 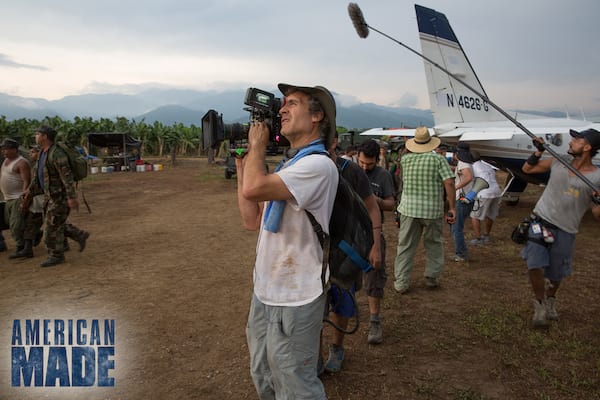 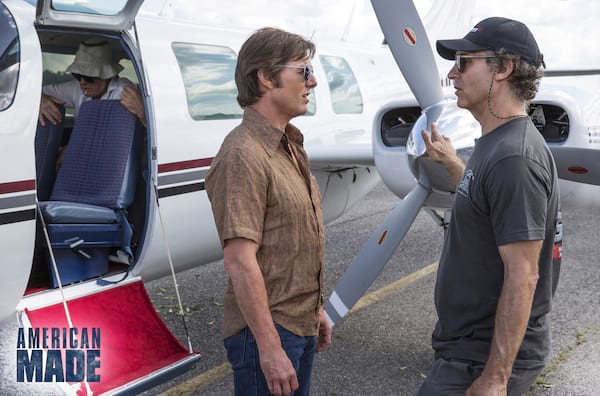