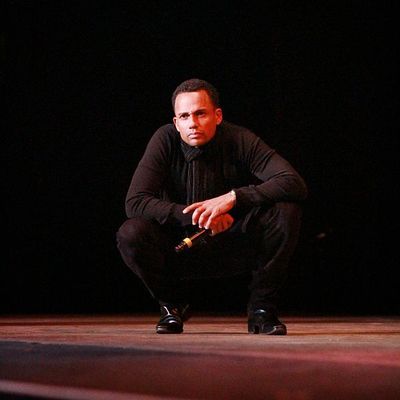 Frank Eugene Harper (born May 17, 1966), known professionally as Hill Harper, is an American film, television and stage actor, and author. He is best known for his portrayal of Dr. Sheldon Hawkes in the CBS television show CSI: NY.

Although Harper obtained a J.D. and M.P.A., he chose to use neither and moved to Los Angeles to pursue acting. He was awarded an honorary doctorate in 2009 by Westfield State College. Born Francis Harper, he adopted the name "Hill" as tribute to both his maternal and paternal ancestors.

Harper broke into both film and television in 1993, doing recurring work on the Fox series Married... with Children and making his film debut in the short Confessions of a Dog. He had his first substantial role in a feature in Spike Lee's Get on the Bus (1996), which cast him as a UCLA film student riding a bus to the Million Man March in Washington, D.C. He went on to further demonstrate his versatility in such films as Christopher Scott Cherot's Hav Plenty (1997) and Lee's He Got Game (1998), the former of which featured him as an egotistical pop-soul singer.

His profile subsequently rose on both the mainstream and independent film circuits, thanks to roles in films ranging from Beloved (1998) to the independent romantic comedy Loving Jezebel (1999) to The Skulls (2000), an entry into the teen thriller genre. Harper did some of his most acclaimed work in Jordan Walker-Pearlman's The Visit (2000), an independent drama in which he starred as a prisoner dying of AIDS who tries to put his life back together.

His best-known role to date is that of coroner-turned-crime scene investigator Dr. Sheldon Hawkes on the CBS crime drama CSI: NY. He worked in the series for nine seasons. He also portrayed Leshem in the 2010 Syfy original movie Stonehenge Apocalypse.

​While writing his fourth book, Hill was diagnosed with thyroid cancer. After treatment, he was given a clean bill of health.