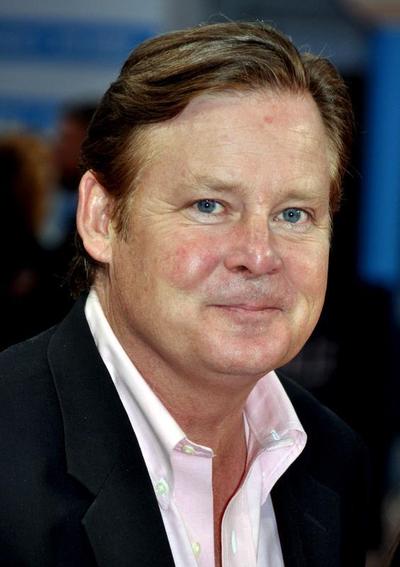 Joel Murray (born April 17, 1963) is an American actor who has had prominent roles in television series including Grand, Love & War, and Dharma and Greg, and has performed in films, including the lead role in God Bless America.

One of nine children, Murray was born and raised in Wilmette, Illinois (suburban Chicago), the son of Lucille (née Collins), a mail room clerk, and Edward Joseph Murray II, a lumber salesman. He grew up in an Irish Catholic family. He is the brother of actors Bill Murray, Brian Doyle-Murray, and John Murray. His sister Nancy is an Adrian Dominican Sister in Michigan, who travels around the country portraying St. Catherine of Siena.

In high school at Loyola Academy in Wilmette, Illinois, he was a captain of the football team as well as lead in the musical. His entertainment career began in Chicago, where he performed at various improvisational theaters, including the Improv Olympic, the Improv Institute, and The Second City.

Murray's first film role was in the 1986 comedy film One Crazy Summer as George Calamari. His other roles include the 1988 comedy film Scrooged, with his brothers Bill, Brian, and John. He starred in the 1992 movie Shakes the Clown with One Crazy Summer co-stars Bob Goldthwait and Tom Villard.