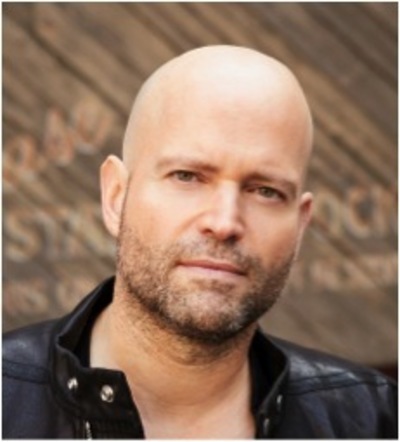 Marc Forster (born 30 November 1969) is a German-born filmmaker and screenwriter. He is best known for directing the films Monster's Ball, Finding Neverland, Stranger than Fiction, The Kite Runner, Quantum of Solace, and World War Z.

Forster was born in Au (today Illertissen), in the Neu-Ulm district of Bavaria, Germany. His parents, a German doctor and a Swiss architect, moved to Switzerland when Forster was 9 years old. His youth he spent in Davos, a winter resort in eastern Switzerland and as well as at the international boarding school Institut Montana in central Switzerland.

In 1990, when he was 20 years old, Forster moved to New York, in the United States. For the next three years, he attended New York University's film school, making several documentary films. In 1995, he moved to Hollywood and shot an experimental low-budget film ($10,000) called Loungers, which won the Slamdance Audience Award. Forster's first feature-length motion picture was the psychological drama Everything Put Together (2000), which was nominated for the Grand Jury Prize at the Sundance Film Festival.

His breakthrough film was Monster's Ball (2001), in which he directed Halle Berry in her Academy Award-winning performance as the wife of a man on death row. The film also starred Billy Bob Thornton, Heath Ledger, Peter Boyle, and Sean Combs. His next film, Finding Neverland (2004), was based on the life of author J.M. Barrie. The film was nominated for five Golden Globe Awards and seven Academy Awards, including Best Picture. Forster received BAFTA, Directors Guild of America, and Golden Globe nominations for his direction.

Forster's next film, the thriller Stay (2005) starred Ewan McGregor and Naomi Watts and grossed $8 million (USD) in the United States on an estimated budget of $50 million. Stranger than Fiction (2006), a surreal romantic comedy starring Will Ferrell, was a critical success. The film grossed $54 million worldwide and earned Will Ferrell a nomination for a Golden Globe Award for Best Actor – Motion Picture Musical or Comedy.

Forster then directed an adaptation of best-seller Khaled Hosseini's The Kite Runner, scripted by repeat collaborator David Benioff and starring British newcomer Khalid Abdalla. The film follows an Afghani-American man who returns to his war-ravaged country to save the son of his former best friend. The Kite Runner was released on December 14, 2007 and grossed $73 million worldwide. It also earned a nomination for a Golden Globe Award for Best Foreign Language Film and a BAFTA bid for Film Not In the English Language.

Additionally, Forster directed the twenty-second James Bond film, Quantum of Solace which began shooting on January 2, 2008, shortly before his 39th birthday, making him the youngest director in the series' history (beating the previous record set by Guy Hamilton, who was 41 when he directed Goldfinger five years before Forster's birth). Quantum of Solace was released in the United Kingdom on October 31, 2008. It became one of the highest grossing Bond films in the franchise's history, with a worldwide box office of more than $586 million.

Recently, Forster directed the film adaptation of the novel World War Z, starring Brad Pitt, which Paramount announced at the July 2010 San Diego Comic-Con. The film opened June 21, 2013 to more than $66 million and has grossed more than $540 million worldwide. To date, it is the highest-grossing film of Brad Pitt's career and is the most successful Zombie movie of all time.

Forster is currently directing his screenplay of All I See Is You, a visually driven drama following a blind woman (Blake Lively) and her husband (Jason Clarke) who, upon the restoration of her sight, begin to discover previously unseen and disturbing details about themselves and their marriage, for release in 2016.

In February 2014, Universal Pictures won the screen rights to Red Rising, a debut novel by Pierce Brown, in a seven-figure deal. Red Rising is a dystopian science fiction tale set on a terraformed Mars. Forster is attached to direct the project.

In June 2015, Forster signed on to direct the first installment of the anti-civil war trilogy The Downslope, an original Stanley Kubrick screenplay composed in 1956. Forster will be a producer on all three films.

In November 2016, Walt Disney Pictures announced that Forster will direct the upcoming live-action film adaptation of Winnie the Pooh, which will be titled Christopher Robin and is scheduled to be released on August 3, 2018. Foster along with Will Smith bought German rights group Telepool in June 2018.

Marc Forster is the director in A Man Called Otto. 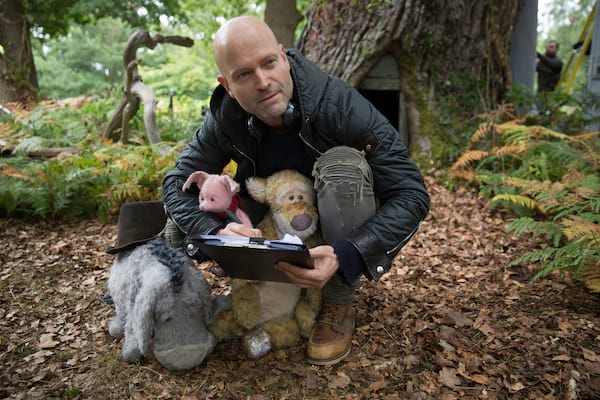 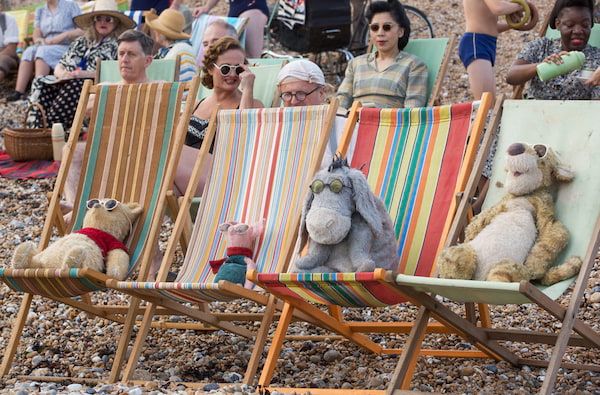