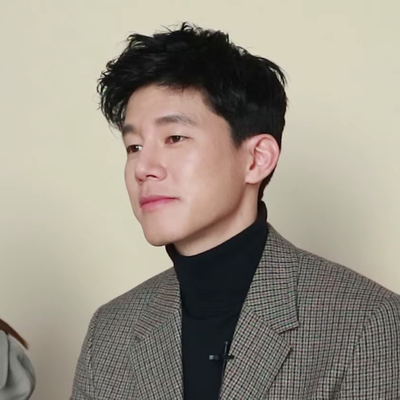 Kim Mu-yeol (born May 22, 1982) is a South Korean actor. Following a successful career in musical theatre, Kim was first cast in minor parts on film and television. But after getting good reviews in his supporting roles in The Scam (2009) and War of the Arrows (2011), Kim landed his first major role in Jung Ji-woo's critically acclaimed film A Muse (2012), followed by a leading role in the independent film All Bark No Bite.