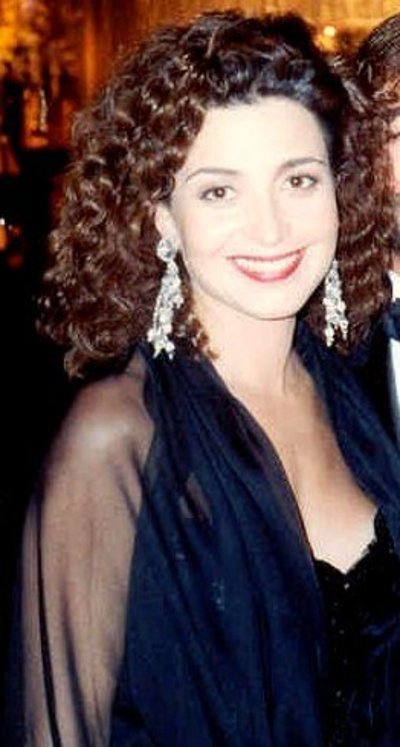 Potts also played Mary Jo Jackson Shively on CBS sitcom Designing Women (1986–1993), Dana Palladino on Love & War (1993-1995), for which she was nominated for Emmy Award, and Mary Elizabeth Sims in the Lifetime drama series Any Day Now (1998–2002), for which she was nominated for two Screen Actors Guild Award for Outstanding Performance by a Female Actor in a Drama Series. In 2012, she starred as Gigi Stopper on the ABC comedy-drama series GCB.

Potts was born in Nashville, Tennessee, and grew up in Franklin, Kentucky, where she graduated from Franklin-Simpson High School. She is the daughter of Powell Grisette Potts and Dorothy Harris (Billingslea) Potts and has two older sisters, Mary Eleanor (Potts) Hovious, and Elizabeth Grissette ("Dollie") Potts. She received a Bachelor in Fine Arts degree (in theater arts) from Stephens College in Columbia, Missouri.

At the age of 21, Potts was the victim of a car accident which left nearly every bone below her waist broken.

Potts made her debut on the big screen in 1978 in the Metro-Goldwyn-Mayer comedy film Corvette Summer, with Mark Hamill. She was nominated for a Golden Globe Award in 1979 for her role in the film. In 1982 she won Genie Awards for Best Performance by a Foreign Actress for role in the film Heartaches, about a young woman, married to a stock car racer and carrying his friend's child.

Potts has been married four times, currently to television director James Hayman. She is the mother of three sons, Clay (with third husband Scott Senechal, born 1981), and two with Hayman, James (called Doc, born 1992), and Harry (born 1996). She is a Board Member of Stephens College, and has been instrumental in fundraising efforts for the college for many years. Potts is currently a visiting professor of Drama at the college.