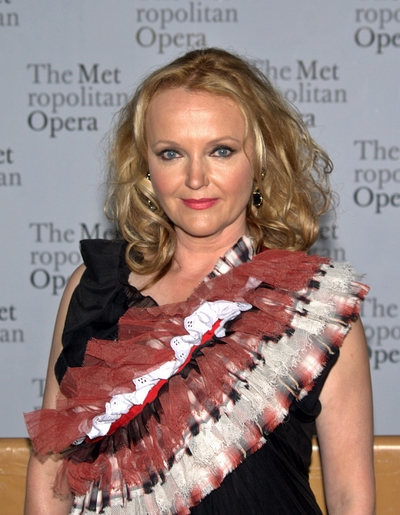 Richardson was born in Southport, Lancashire, to Marian Georgina (née Townsend), a housewife, and William Alan Richardson, a marketing executive. The second daughter of a middle class family, she revealed a talent for acting as a girl.

Richardson enrolled at the Bristol Old Vic Theatre School, where she studied alongside Daniel Day-Lewis, having started out with juvenile performances in Cinderella and Lord Arthur Savile's Crime at the Southport Dramatic Club.

Richardson has enjoyed a successful and extensive theatre career, first joining Manchester Library Theatre in 1979 as an assistant stage manager, followed by a number of appearances in repertory theatre. Her London stage debut was in Moving at the Queen's Theatre in 1981. She found recognition in the West End for a series of stage performances, ultimately receiving an Olivier Award nomination for her performance in A Lie of the Mind, and in 1996, one critic asserted that she is "the greatest actress of our time in any medium" after she appeared in Orlando at the Edinburgh Festival.

In 1985, Richardson made her film debut as Ruth Ellis, the last woman to be hanged in the United Kingdom, in Mike Newell's biographical drama, Dance With a Stranger. Around the same time, Richardson played a comedic Queen Elizabeth I, aka Queenie, in the British television comedy Blackadder II.

Following Dance with a Stranger, Richardson turned down numerous parts in which her character was unstable or disreputable, including the Glenn Close role in Fatal Attraction. In this period, she appeared in Steven Spielberg's to appear in his Shanghai-set World War II film Empire of the Sun (1987) which was adapted from J. G. Ballard's autobiographical novel.

Her portrayal of a troubled theatre-goer in Secret Friends (BBC 2, 1990) was described as "a miniature tour de force... Miranda Richardson's finest hour, all in ten minutes" (The Sunday Times). Other television roles include Pamela Flitton in A Dance to the Music of Time (1997), Miss Gilchrist in St. Ives (1998), Bettina the obsessive-compulsive interior decorator in Absolutely Fabulous, the sadistic Queen Elspeth in Hallmark's Snow White: The Fairest Of Them All (2001), and the emotionally repressed Queen Mary in The Lost Prince (2003). 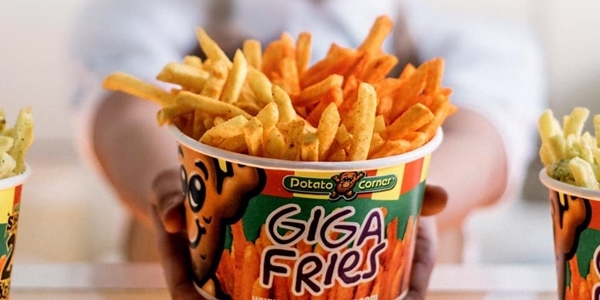