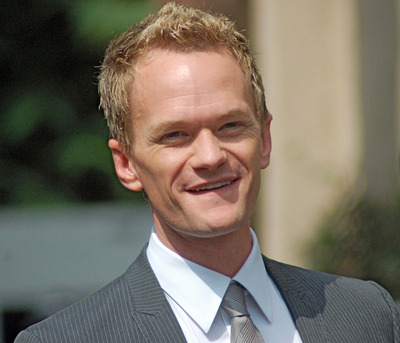 Harris was born in Albuquerque, New Mexico, and grew up in Ruidoso, New Mexico. His parents, Sheila (Scott) and Ron Harris, ran a restaurant. He attended La Cueva High School in Albuquerque, where he acted in school plays and musicals. Harris graduated as an honors student in 1991.

Harris began his career as a child actor and was discovered by playwright Mark Medoff at a drama camp in Las Cruces, New Mexico. Medoff later cast him in his 1988 film Clara's Heart, a drama starring Whoopi Goldberg based on the novel of the same name by Joseph Olshan. Clara's Heart earned Harris a Golden Globe nomination. The same year, he starred in Purple People Eater, a children's fantasy.

His first film role as an adult was 1995's Animal Room, although he portrayed a teenager. His subsequent film work has included supporting roles in The Next Best Thing, Undercover Brother, and Starship Troopers. Harris plays a fictionalized version of himself in the Harold and Kumar stoner comedy films Harold & Kumar Go to White Castle, Harold & Kumar Escape from Guantanamo Bay, and A Very Harold & Kumar 3D Christmas.

Harris has worked on Broadway in both musical and dramatic roles. He played Tobias Ragg in the 2001 concert performances of Sweeney Todd. In 2002, he performed beside Anne Heche in Proof. In 2003, he took the role of the Emcee in Cabaret alongside Deborah Gibson and Tom Bosley. As a result of his critically acclaimed performance in Cabaret, Harris was named the top-drawing headliner in the role of the Emcee by GuestStarCasting.com, topping fellow celebrity stars John Stamos and Alan Cumming. In 2004, he performed a dual role of the Balladeer and Lee Harvey Oswald on Broadway, in the musical revival of Stephen Sondheim's Assassins. He also sang the role of Charles (first played by Anthony Perkins) on the Nonesuch recording of Sondheim's Evening Primrose, and has portrayed Mark Cohen in the touring company of the musical Rent, a role he mockingly reprised on the January 10, 2009, episode of Saturday Night Live, which he hosted.

In 1989, Harris won the lead role in Doogie Howser, M.D., for which he was nominated for a Golden Globe. After the show's four-season run ended in 1993, Harris played a number of guest roles on television series, including Murder She Wrote. From 1999 to 2000, Harris starred with Tony Shalhoub in the NBC sitcom Stark Raving Mad, which lasted 22 episodes. He has taken lead roles in a number of made-for-television features including Snowbound: The Jim and Jennifer Stolpa Story in 1994, My Ántonia in 1995, The Christmas Wish in 1998, Joan of Arc in 1999, The Wedding Dress in 2001, and The Christmas Blessing in 2005.

From 2005 to 2014, Harris played Barney Stinson, a serial womanizer, in the CBS ensemble sitcom How I Met Your Mother. The role earned him Emmy nominations every year from 2007 to 2010.

Harris is openly gay, confirming this in November 2006 by saying "I am happy to dispel any rumors or misconceptions and am quite proud to say that I am a very content gay man living my life to the fullest and feel most fortunate to be working with wonderful people in the business I love."

Harris attended the Emmy awards in September 2007 with his partner David Burtka, later confirming the relationship, which he said began in 2004, in an interview on The Ellen DeGeneres Show. On August 14, 2010, Harris announced that he and Burtka were expecting twins via a surrogate mother. The fraternal twins Gideon Scott, a boy, and Harper Grace, a girl, were born in 2010.

Following the passage of the Marriage Equality Act in New York on June 24, 2011, Harris and Burtka announced their engagement via Twitter, stating that they had proposed to each other five years earlier but kept the engagement secret until same-sex marriage became legal. On September 8, 2014, Harris announced on his Twitter page that Burtka and he were married over the weekend in Italy. Pam Fryman, the long-time director of How I Met Your Mother, officiated the wedding while Elton John performed at the reception. However, Italy does not recognize same-sex marriages or even civil unions.

Neil Patrick Harris plays the role of Richard Fink in The Unbearable Weight of Massive Talent. 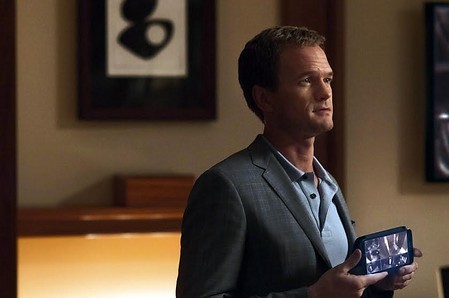 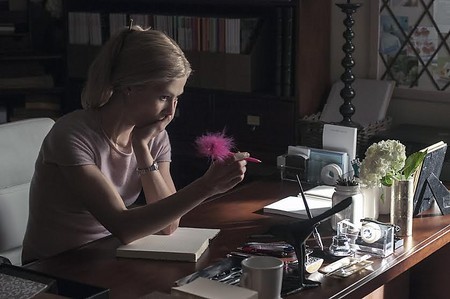 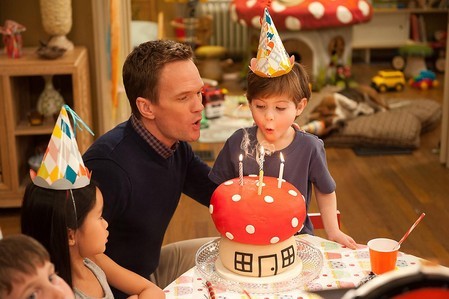 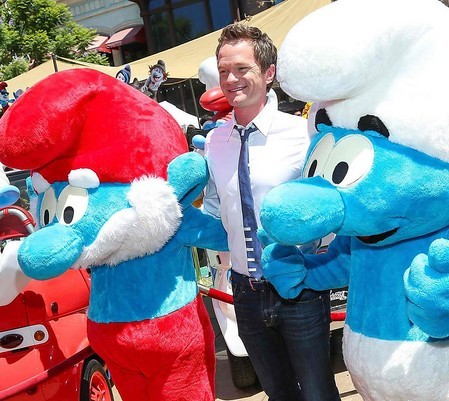 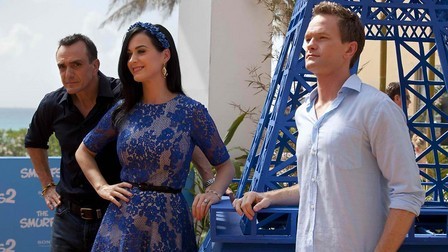 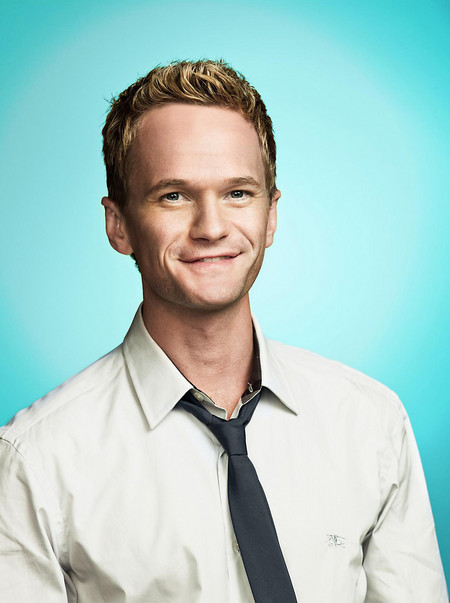