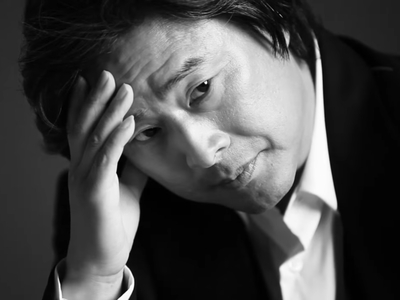 He is also known for his English-language works Stoker (2013) and The Little Drummer Girl (2018), a television miniseries based on the novel of the same name by John le Carré.

His films have gained notoriety for their cinematography and framing, black humor and often brutal subject matters.