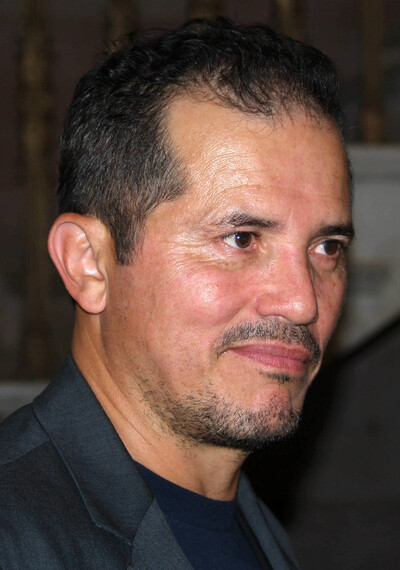 As of 2021, Leguizamo has appeared in over 100 films, produced over 20 films and documentaries, starred on Broadway in several productions (winning several awards, including a Special Tony Award), made over 30 television appearances, and has produced or starred in many other television shows. He has been nominated for four Primetime Emmy Awards, winning one in 1999 for his performance in Freak.

John Leguizamo plays the role of Ben in Violent Night; and as Movie Star in The Menu.