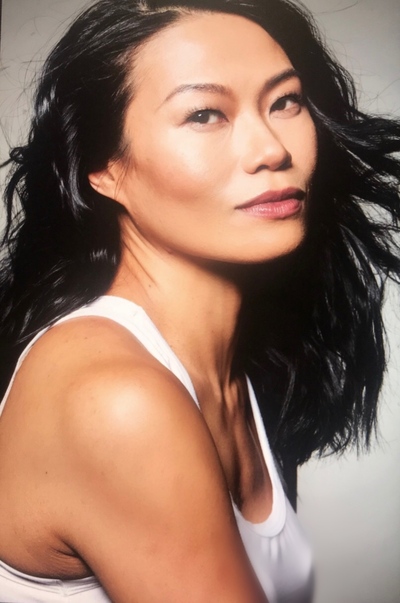 Lourdes Faberes (born c. 1974/1975 ) is a Philippine-born actress now based in the United Kingdom. She is best known for her work in television, theatre, and film. She played Pollution in the Amazon series Good Omens, the assassin Altani on History Channel's Knightfall, and covert operative Michelle Ito on ABC's series, Whiskey Cavalier. In 2021 she appeared on the Bond film, No Time to Die, and in 2022 played Kate Flecher in The Sandman TV series.

Lourdes Faberes plays the role of Emilia in Operation Fortune.