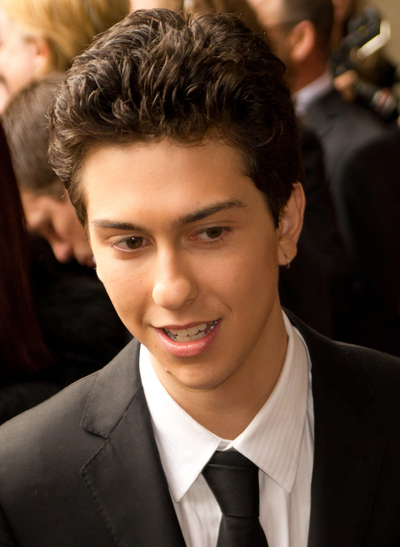 Wolff is critically acclaimed for starring in and composing the music for the Nickelodeon musical comedy series The Naked Brothers Band, which was created and produced by his actress mother Polly Draper. His jazz pianist father Michael Wolff co-produced two of he and his brother's soundtrack albums titled The Naked Brothers Band (2007) and I Don't Want to Go to School (2008); the former of which ranked at number 23 on the Top 200 Billboard Charts. Nat and his younger actor and musician brother Alex Wolff, who also co-starred in the series, formed a duo called Nat & Alex Wolff and they released an album titled Black Sheep in 2011.

Wolff was born in Los Angeles, California, to jazz pianist Michael Wolff and actress Polly Draper, who starred in the television drama Thirtysomething and her screenwriting The Tic Code. He is the older brother of actor/musician and singer-songwriter Alex Wolff. His maternal grandfather is venture capitalist William Henry Draper III. His father is Jewish, while his mother is from a Christian background; Wolff was brought up with "respect for Jewish traditions." Wolff was raised in New York City. He has stated that in his spare time he likes to play basketball, write music, and play with the family's dog, E.T.

When Wolff was young, he put signs on his bedroom door stating: "I want to be a child actor!" At first, his mother refused because she did not want her children exposed to stardom when they were young. As a result, Draper decided to appease Nat by letting him film his own sitcom called Don't Eat Off My Plate.

Wolff is the lead singer-songwriter and keyboardist for Nat & Alex Wolff, which he created with his brother Alex who is the drummer. Nat gained notice in the wake of the September 11 attacks when he held his birthday party at his apartment; it was for the children of New York City Fire Department's Squad 18, which is where he performed his composition titled "Firefighters".

He began his acting career off-Broadway with a minor role in his mother's playwright Getting Into Heaven (2003) and in the off-Broadway production of Heartbeat to Baghdad (2004), both at The Flea Theater. He later gained recognition for starring in, providing lead vocals, instrumentation, and lyrics for the 2005 musical comedy film The Naked Brothers Band: The Movie, which obtained the Audience Award for Family Feature Film at the Hamptons International Film Festival. The film was bought by Nickelodeon as the pilot to the television series of the same name (2007-2009) which was created, written, produced and directed by his actress mother Polly Draper, while his jazz musician father Michael Wolff co-starred and produced the music. Moreover, Nat's younger brother Alex was featured in the ensemble cast and also wrote and performed the music. Of the show, Nickelodeon executive vice president and general manager Tom Ashiem notes, "This is our version of The Monkees. Nat Wolff wrote all the music, which I think distinguishes the show. Sometimes I think you get a sense from bands that they are [faking it] like Milli Vanilli. This really is by kids and for kids."

The series earned him one BMI Cable Award for composing the series' music, as well as two Young Artist Award nominations and one KCA nomination for Best TV Actor. The show produced two soundtrack albums and the single "Crazy Car" reached #23 on the Top 200 Billboard Charts. Wolff, who was 6 when he wrote the song, is believed to be the youngest person ever to compose a charting song on the Top 200 Billboard Charts. His unreleased song "Yes We Can", in honor of President Barack Obama, was heard by the President and his two daughters who enjoyed it and called him. Prior to the encounter, Nat had the occasion of meeting Obama who emboldened him to write the composition.

Wolff's other film credits include appearing in the Nickelodeon TV movie special Mr. Troop Mom (2009), the romantic comedy New Year's Eve (2011), and the independent comedy-drama Peace, Love, & Misunderstanding (2011). In 2010, he starred in his brother's playwright What Would Woody Do? at The Flea Theater. Wolff starred alongside Selena Gomez, Austin Stowell and Mary-Louise Parker in the independent film Feed The Dog (formerly titled Parental Guidance Suggested) and in the comedy film Admission, alongside Tina Fey, Paul Rudd, and Michael Sheen, both in 2013. 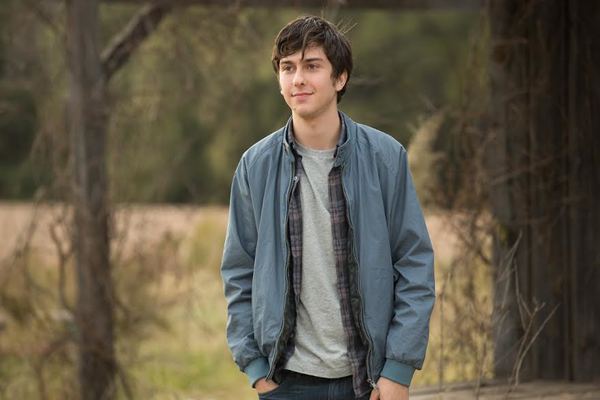 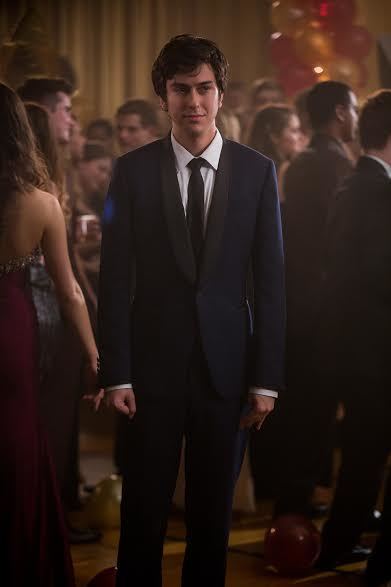 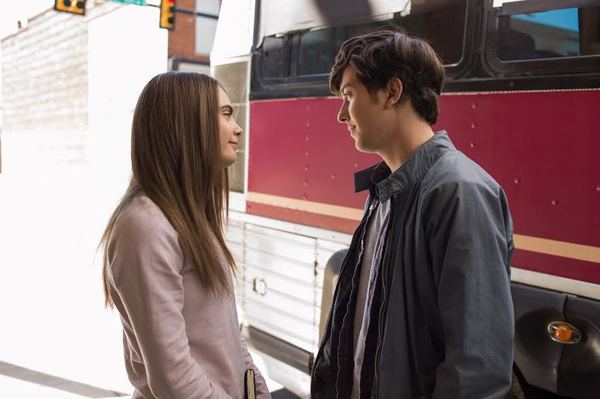