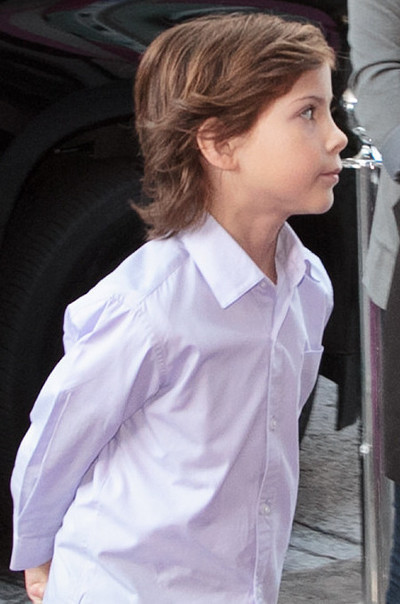 Jacob Tremblay (/ˈtrɒmbleɪ/; born October 5, 2006) is a Canadian child actor. His breakout performance was his starring role as Jack Newsome in Room (2015), for which he won the Critics' Choice Movie Award for Best Young Performer and the Academy of Canadian Cinema and Television Award for Best Performance by an Actor in a Leading Role, and was nominated for the Screen Actors Guild Award for Outstanding Performance by a Male Actor in a Supporting Role. In 2017, he starred as August Pullman, a child with Treacher Collins syndrome, in the drama Wonder (2017).

Tremblay began acting in television roles. He made his film debut in the live-action/animated feature The Smurfs 2, released in 2013.

Tremblay portrayed Jack Newsome in the acclaimed drama film Room, co-starring with Brie Larson. The film, directed by Lenny Abrahamson, premiered on September 4, 2015, at the Telluride Film Festival, and was released in cinemas on October 16, 2015. For his performance, he was nominated for the 2015 Screen Actors Guild Award for Outstanding Performance by a Male Actor in a Supporting Role, becoming the youngest actor nominated for that award and the second-youngest in all categories.

In 2016, Tremblay played a supporting role in the comedy film Donald Trump's The Art of the Deal: The Movie; and guest-starred as the younger version of the main character, Phil Miller, on Fox's post-apocalyptic comedy series The Last Man on Earth. That same year, he starred in the horror film Before I Wake, with Kate Bosworth and Thomas Jane, and played a supporting role in the psychological thriller Shut In, again alongside Watts, and co-starring Oliver Platt, and directed by Farren Blackburn. He also portrayed Wes Firth in the adventure comedy-drama Burn Your Maps, starring with Vera Farmiga and Marton Csokas.

In 2017, Tremblay played Peter Carpenter in director Colin Trevorrow's drama film The Book of Henry, co-starring with Naomi Watts and Maddie Ziegler. He also starred as August Pullman, a child with Treacher Collins syndrome, in Wonder, based on R.J. Palacio's novel of the same name. The latter film proved to be his most successful, earning over $285 million against a $20 million budget.

Tremblay is an avid fan of the Star Wars franchise and named his dog after Daisy Ridley's character, Rey. His excitement at the characters BB-8, R2-D2, and C-3PO's appearance at the 88th Academy Awards ceremony was considered a highlight of the evening. 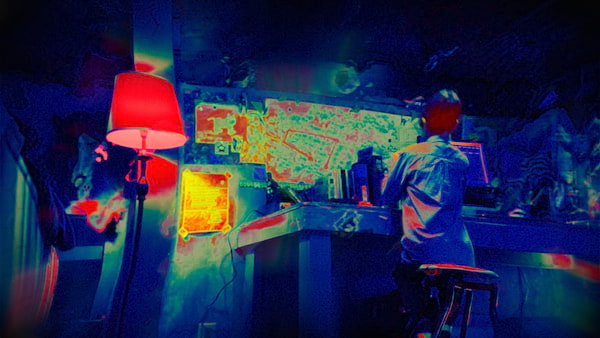 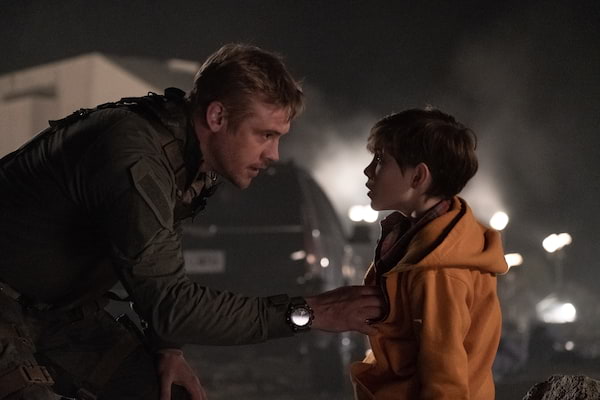