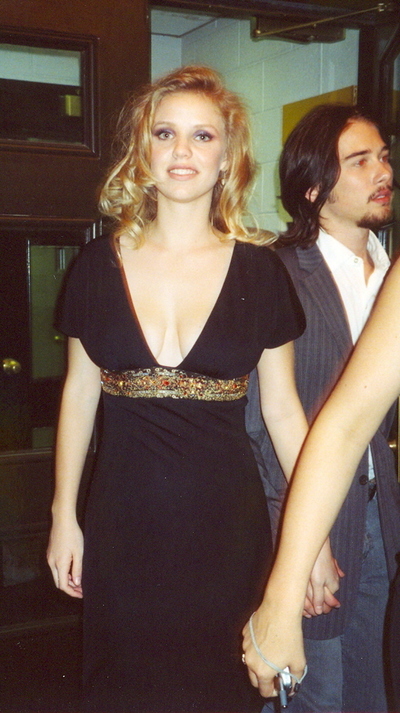 Garner's credits include Man of the House, The Aviator, Bully, Taking Woodstock and Thumbsucker. She appeared in two Green Day music videos "Jesus of Suburbia" and the unreleased "Whatsername". In December 2005, Garner starred in the Off-Broadway production of Dog Sees God: Confessions of a Teenage Blockhead at the Century Center for the Performing Arts. She played Kate Cameron in Pan Am.

Garner was born in Bakersfield, California. As of January 2014, she was dating actor Johnny Galecki. Media reports in August 2014 said the two had broken up.