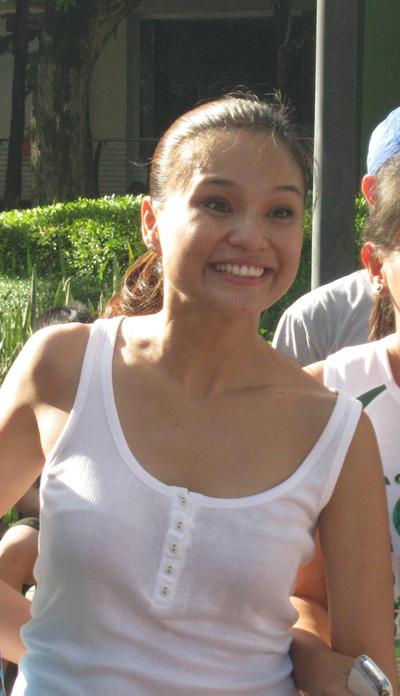 Edda Giselle Rosetta Nuñez Clarette (born September 24, 1979), better known by her screen name Julia Clarete, is a Filipina singer, actress (both theatre and film), television host and performer. She launched her career as a member of Star Circle (now Star Magic) Batch 4 in 1996.

She is one of the co-hosts of Eat Bulaga!, the longest actively running noontime TV show in the Philippines.