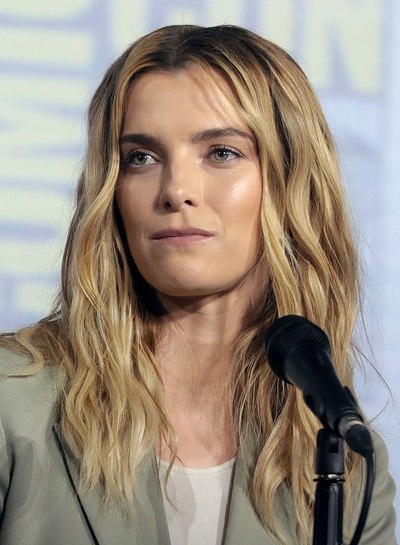 Elizabeth Folan Gilpin (born July 21, 1986) is an American actress. She is best known for portraying Debbie "Liberty Belle" Eagan in the Netflix comedy series GLOW (2017–present), for which she was nominated for two Primetime Emmy Awards for Outstanding Supporting Actress in a Comedy Series. She also starred as Dr. Carrie Roman in the Showtime comedy-drama series Nurse Jackie (2013–2015).

Elizabeth Folan Gilpin was born in New York City on July 21, 1986, the daughter of actors Jack Gilpin and Ann McDonough. She grew up in the South Street Seaport neighborhood of Manhattan, where she says that her family home was "one of the only occupied buildings on the block". Gilpin is a 2004 graduate of The Loomis Chaffee School, and a 2008 graduate of Fordham University. During her time at Fordham, she studied under Dianne Wiest.

Gilpin has also appeared off-Broadway in productions such as Heartless, I'm Gonna Pray for You So Hard, and We Live Here.

Gilpin's breakthrough came with her starring role as Debbie "Liberty Belle" Eagan in the Netflix comedy series GLOW (2017–present), which was inspired by the 1980s female professional wrestling league of the same name. She received significant critical acclaim and numerous award nominations for her performance, including two Critics' Choice Television Award for Best Supporting Actress in a Comedy Series and two Primetime Emmy Awards for Outstanding Supporting Actress in a Comedy Series.

In 2019, Gilpin appeared in the fantasy romantic comedy film Isn't It Romantic, the comedy-drama film A Dog's Journey, the action comedy film Stuber, and the action horror film The Hunt.

Gilpin has been married to actor Cosmo Pfeil since 2016. 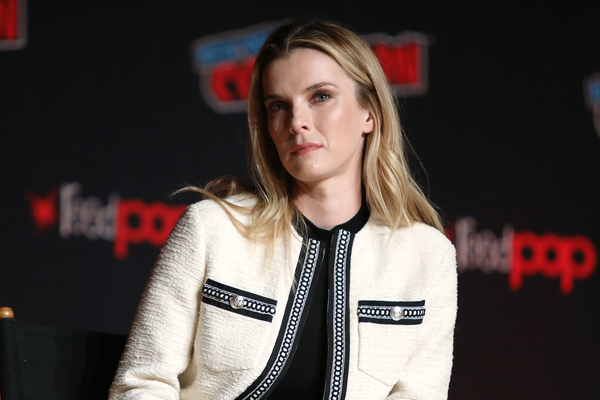 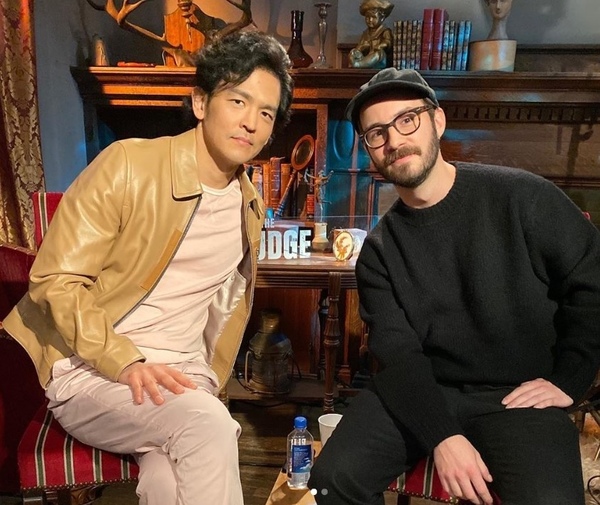