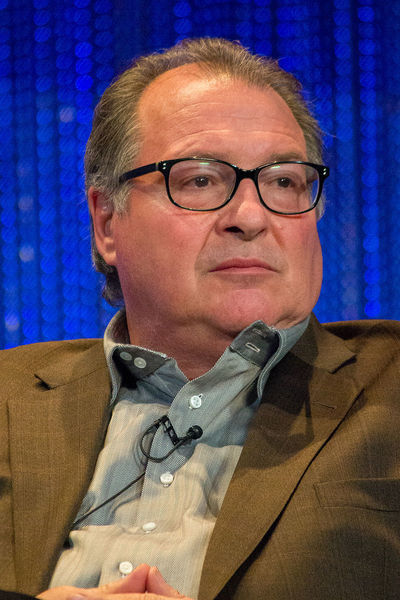 Kevin Dunn (born August 24, 1956) is an American actor who has appeared in supporting roles in a number of films and television series since the 1980s.

Dunn was born in Chicago, the son of John Dunn, a musician and poet, and his wife Margaret (née East), a nurse. His sister is actress/comedian Nora Dunn. He was raised in a Catholic family, and has Irish, English, Scottish, and German ancestry. Dunn graduated from Illinois Wesleyan University in 1977, and received an honorary doctorate in 2008 from the same school.

Dunn's work includes Samantha Who?, a series appearing on ABC from 2007 to 2009, as well as playing Ron Witwicky in Michael Bay's Transformers film series. His film appearances include Small Soldiers, Stir of Echoes, Godzilla, Snake Eyes, Nixon, Mad Love, Ghostbusters II, Dave, Beethoven's 2nd, Hot Shots!, and 1492: Conquest of Paradise. Dunn also played Murry Wilson in a 2000 miniseries, The Beach Boys: An American Family. He played President Richard Nixon's White House Counsel, Charles Colson, in Nixon and played President Bill Clinton's National Security Advisor, Sandy Berger, in ABC miniseries The Path to 9/11 which aired on September 10 and September 11, 2006. In 2000, he co-starred in Bette, a sitcom starring Bette Midler, in which he played her husband in the show's first 11 episodes.