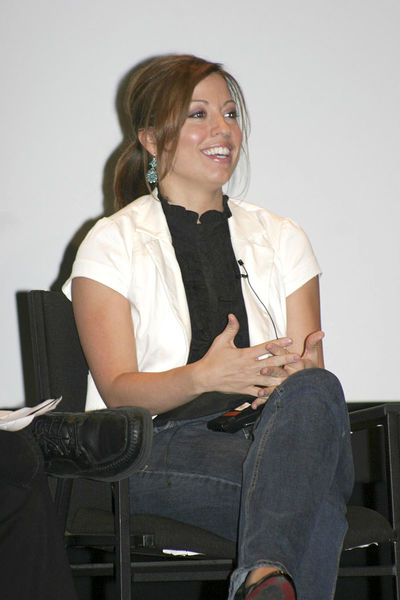 Kay Cannon is an American screenwriter, producer, director, and actress. She is known for writing the Pitch Perfect films. She is also known for her work as a writer and producer for the NBC series 30 Rock (2007–2012). She is also a co-executive producer and writer on the FOX sitcom New Girl (2012–2014) and the short-lived Netflix series Girlboss (2017).

Kay Cannon was born on August 21, 1974. She was raised in Custer Park, Illinois, and is the fifth of seven siblings. She graduated from Reed-Custer High School in Braidwood, Illinois, and received her BA in Theatre and MA in Education at Lewis University in Romeoville, Illinois.

Cannon trained at The Second City, ImprovOlympic, and ComedySportz. One of her first jobs was as a performer at ComedySportz.

She has performed sketch and improv for theaters including Boom Chicago in Amsterdam, Netherlands, The Second City in Chicago and Las Vegas, ImprovOlympic (West and Chicago) and at The Upright Citizens Brigade Theatre in Los Angeles and New York.

Cannon starred in the independent film The Little Tin Man (2013). She has guest-starred on NBC's 30 Rock, New Girl, and Cristela.

She made a cameo in Pitch Perfect 2 (2015) and also appeared in the comedy How to Be Single (2016), starring Rebel Wilson and Dakota Johnson.

While performing and writing around Chicago, she met actress Tina Fey; a fellow Second City alumna. When Tina Fey began creating the NBC comedy 30 Rock, she brought Cannon to the writing staff. She worked her way up from staff writer to supervising producer.

Cannon won the Writers Guild of America Award for Best Comedic Series for her work on 30 Rock three times. In 2008, she won a Peabody Award for her work on the show. In 2010, Cannon was nominated for an Emmy Award for Outstanding Writing in a Comedy Series. During this time, Cannon also worked as a co-producer on the feature film, Baby Mama (2008).

She moved from New York City to Los Angeles when she signed an overall development deal with 20th Century Fox. Within that deal, she worked as a co-executive producer on New Girl and as a consulting producer on Cristela. As part of her development, Cannon sold a workplace comedy The Wrecking Crew to Fox and wrote the pilot The Runt for CBS.

She then created, executive produced the show "Girlboss" for Netflix based on the real life of Sophia Amoruso.

Cannon made her directorial debut with Blockers. The film was released by Universal Pictures on April 6, 2018.

In 2004, Cannon married American comedian Jason Sudeikis after five years together. They separated in 2008 and divorced in 2010. 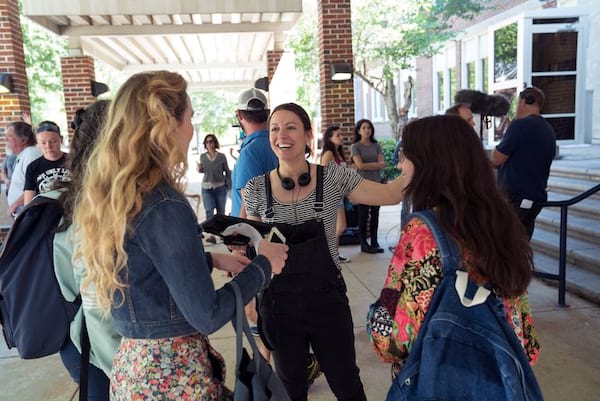 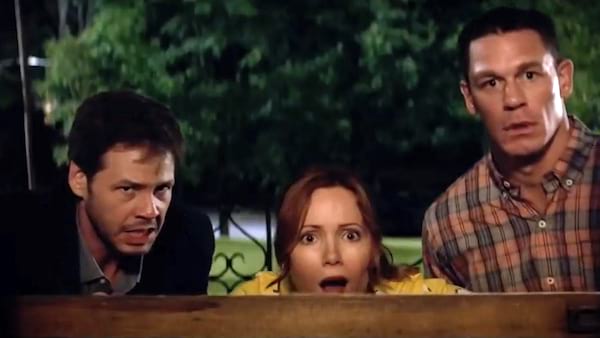 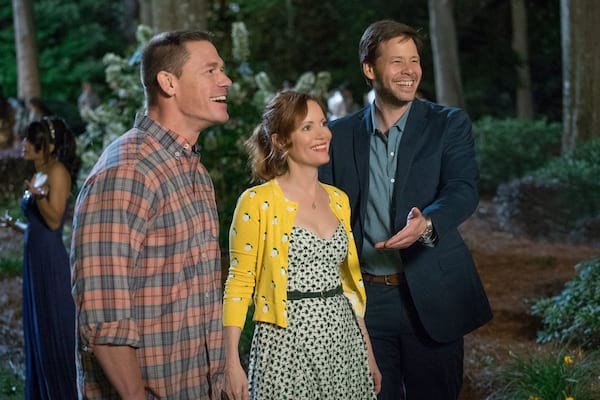