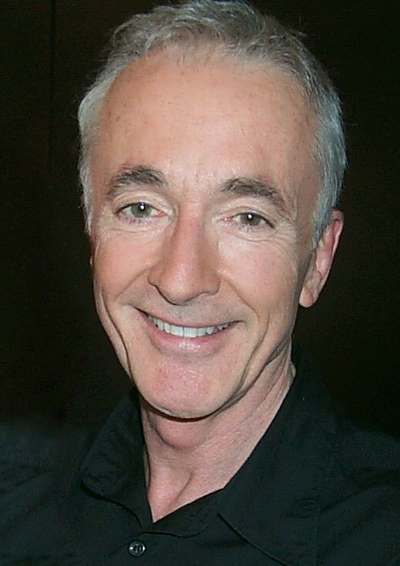 Anthony Daniels (born 21 February 1946) is an English actor. He is best known for portraying the robot C-3PO in the Star Wars film series.

Daniels was born in Salisbury, Wiltshire, England, the son of a plastics company executive. He studied law for two years at university and then dropped out to participate in amateur dramatics and attend acting school. After leaving school in 1974, Daniels worked on BBC Radio and for the National Theatre of Great Britain at The Young Vic. Whilst working in the theatre, he was invited to meet director George Lucas who was casting for Star Wars. Daniels at first turned down the interview but was persuaded by his agent to meet Lucas.

Never a science fiction fan, Daniels has said that before his role in Star Wars the only science fiction film he had ever seen in a theatre was 2001: A Space Odyssey in 1968; he was so displeased with the film that he walked out after 10 minutes and demanded his money back. However, in a 2011 interview he said that he had watched it for longer than 10 minutes, and having since watched it in full, now regards it as a masterpiece. In the same interview, he said he enjoyed post-apocalyptic films such as Mad Max.

Daniels has played C-3PO in all six of the Star Wars feature films from the original installment in the series, as both the body and voice of the golden robot. In Star Wars Episode I: The Phantom Menace, he wore a blue Spandex costume so that during editing of the movie his body could be turned into many different wires and circuits. Daniels has reprised the role for various promotional work such as hosting The Making of Star Wars, Star Wars Connections and The Science of Star Wars; for appearances on The Muppet Show and Sesame Street and an anti-smoking public service announcement; for Star Wars Holiday Special; in advertising for Star Wars licensed products such as Kenner toys; and even a breakfast cereal based on the character.

Daniels voiced C-3PO in the Star Wars radio serial based on the original trilogy. He is the only cast member of the original Star Wars trilogy to voice his character in all three parts of NPR's dramatisations of the trilogy. He voiced C-3PO for four animated series: Droids, Star Wars: Clone Wars, Star Wars: The Clone Wars, and Star Wars Rebels. Other C-3PO voicework by Daniels includes: the Christmas-themed Christmas in the Stars album; the multiple Walt Disney theme park attractions, Star Tours and Star Tours: The Adventures Continue; the fan film/show Raiders of the Lost Jedi Temple of Doom: A Fan Film of Epic Proportions and the Star Tours shutdown ceremony as a part of the Disney's Hollywood Studios' "Last Tour to Endor" event at Star Wars Celebration V in Orlando, Florida. He also provided the narration and all character voices for the audio books Dark Force Rising and The Last Command.

On 29 April 2014, it was confirmed that Daniels would reprise his role as C-3PO in the seventh Star Wars film, Star Wars: The Force Awakens, which began filming in May 2014. In addition to The Force Awakens, Daniels is also signed on for two additional films.

Daniels was the voice of Legolas in the Ralph Bakshi animated adaptation of The Lord of the Rings (1978). He has appeared intermittently on British television in various dramas, notably in a recurring role in Prime Suspect starring Helen Mirren. He also played the priest in the British spoof horror film I Bought a Vampire Motorcycle (1990).

Daniels has appeared at Disney's Hollywood Studios in Orlando, Florida for the Star Wars Weekends as he gave his "inside the saga" story.

Daniels married Christine Savage on 9 May 2014. He has a son from a previous relationship. 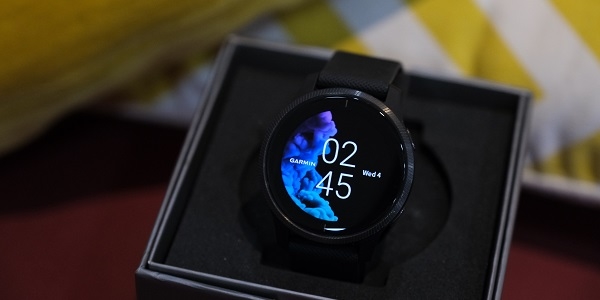 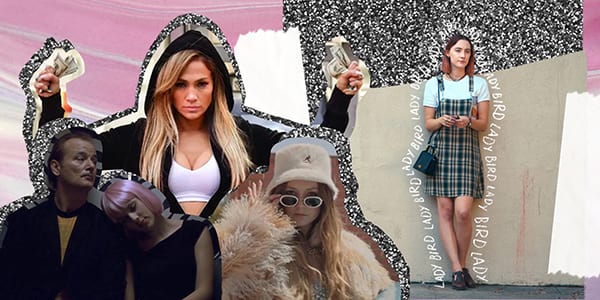