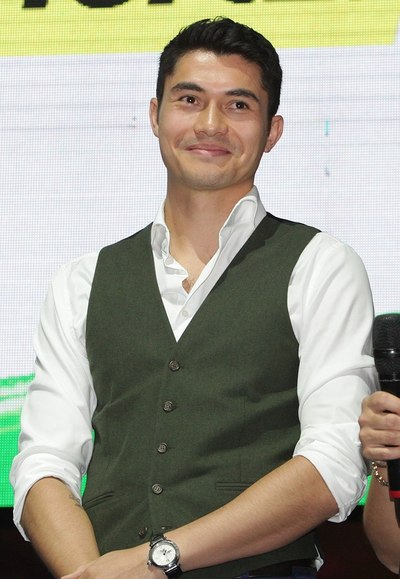 Henry Ewan Golding (born February 5, 1987) is a British–Malaysian actor, model and television host. He has been a presenter on BBC's The Travel Show since 2014. He is best known for his roles as Nicholas Young in Crazy Rich Asians and Sean Townsend in A Simple Favor.

Golding was born in Betong, Malaysia. His father, Clive Golding, is English. His mother, Margaret Likan Golding, is a Malaysian of Iban ancestry. He lived in Terengganu until the age of seven, when his family moved to England. Henry is based in Malaysia and Singapore. He is also a trained hairdresser.

In March 2017, after a global casting call, it was announced that Golding would star in the film Crazy Rich Asians. The TV presenter was first brought to director Jon M. Chu's attention by accountant Lisa Kim, and his charm and personality quickly won him the coveted role. This is Golding's first acting role. Crazy Rich Asians was released in the United States and Canada on August 15, 2018 by Warner Bros. Pictures, and is the first major Hollywood studio film to feature an all-Asian cast since 1993's The Joy Luck Club. Also starring Constance Wu, Gemma Chan, Awkwafina, Nico Santos, Lisa Lu, Ken Jeong, and Michelle Yeoh, Crazy Rich Asians was met with high critical praise and become the number one movie in U.S. and Canada theatres over its opening weekend.

Before his marriage, Golding completed his bejalai—the Iban rite of passage into manhood—in the wilderness of Borneo, filming the experience over two months (and carrying the camera equipment himself) for TV show Surviving Borneo on Discovery Channel Asia. His journey ended in him receiving a traditional hand-tapped bejalai tattoo by Ernesto Kalum of Borneoheadhunters tattoo in Kuching, Sarawak, Malaysia. 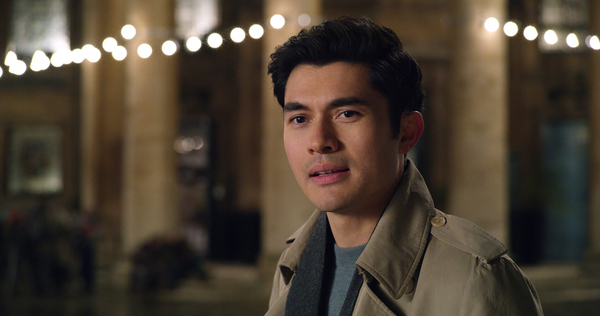 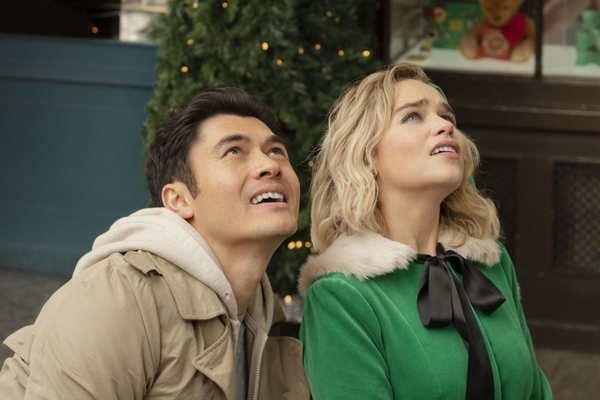 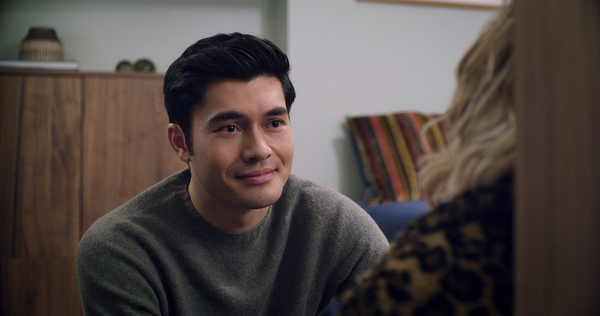 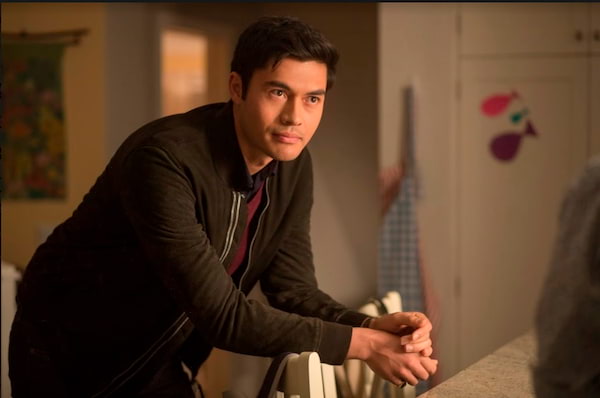 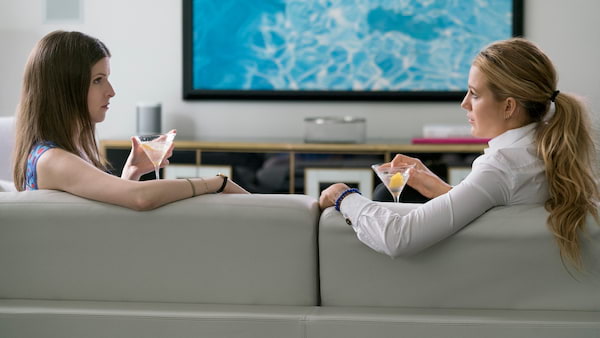 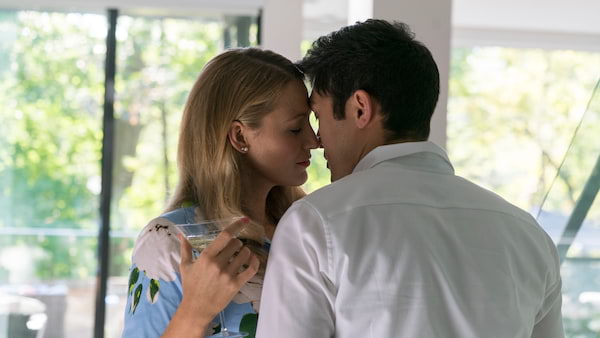 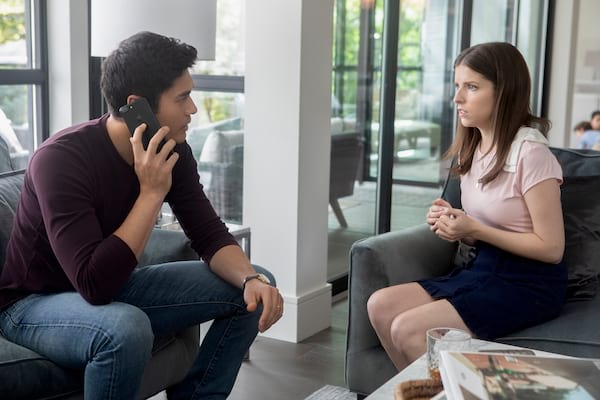 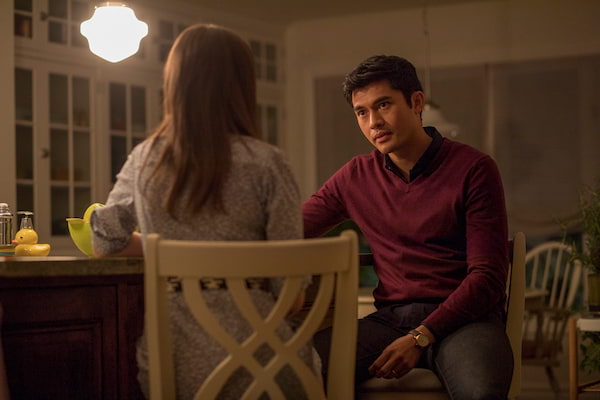 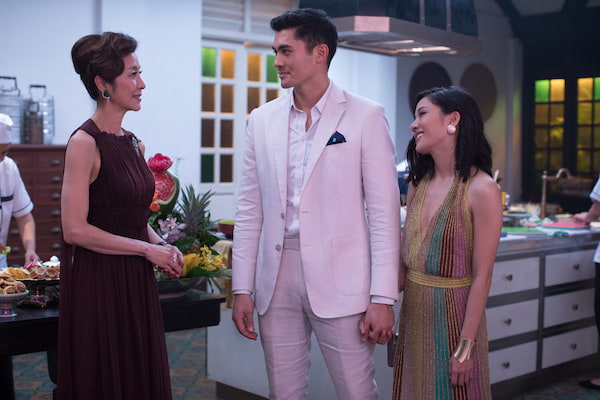 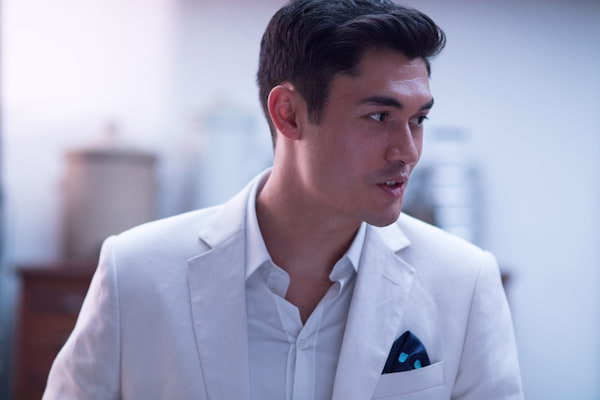 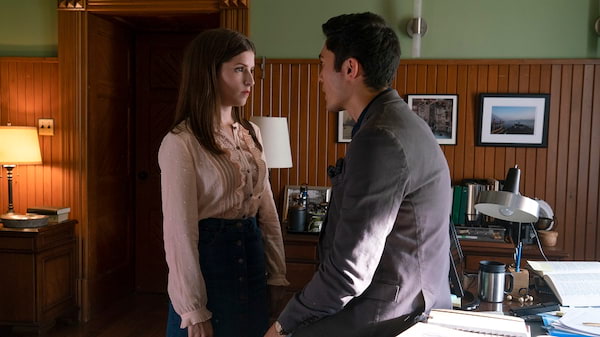 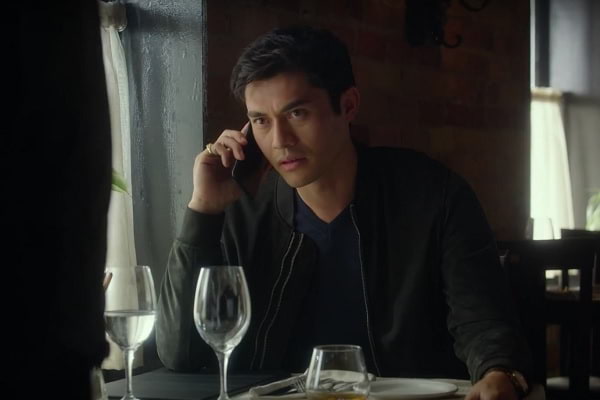 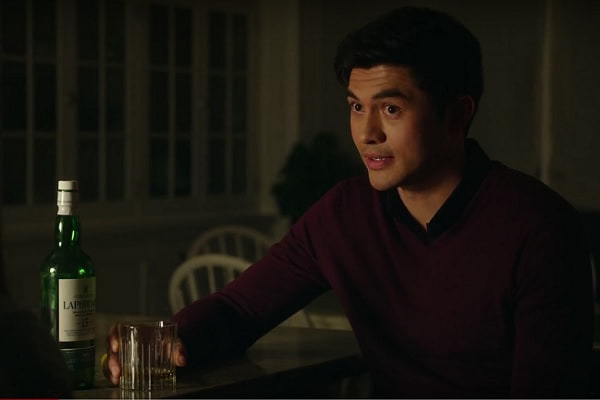