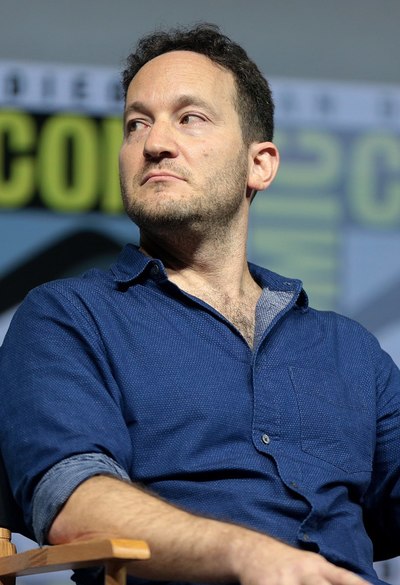 In 2005, he wrote the book Early Bird: A Memoir of Premature Retirement. Rothman wrote the storybook of the horror comedy film The Something.

Rothman has been nominated for five Emmy Awards for Outstanding Writing for a Variety or Music Program, and also wrote the scripts for 22 Jump Street and Grudge Match.