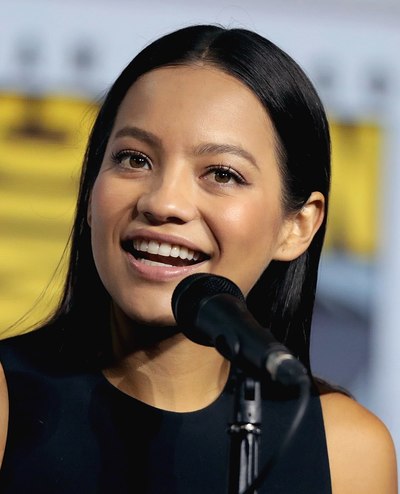 Natalia Reyes (born February 6, 1987) is a Colombian actress known for her starring role in the Sony Pictures Television series Lady, la vendedora de rosas. She is also known in her native country for other productions such as Isa TK+, and Dulce amor, and the series Cumbia Ninja of Fox. She played the role of Dani Ramos in Terminator: Dark Fate.