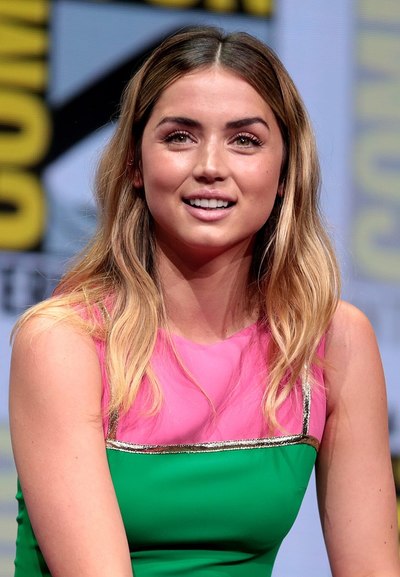 Ana de Armas was born (Santa Cruz del Norte) and raised in Havana, Cuba. She decided at age 12 to become an actress, and attended the National Theater School of Cuba.

De Armas made her acting debut in 2006, portraying the role of Marie on Una rosa de Francia, starring with Alex Gonzalez. At the age of 18, she moved to Spain. Her first major television success there was the Spanish TV series El Internado, in which she starred as Carolina Leal, airing on Antena 3 in 2007. She later continued her career in the film Mentiras y gordas (2009), the TV series Hispania, la leyenda (2010–2012), and Blind Alley (2011).

In 2014, de Armas moved to Los Angeles. She appeared in the film Por un puñado de besos. In 2015, she starred in Knock Knock, alongside Keanu Reeves, whom she also co-starred with in the 2016 film Exposed. She stayed busy through 2016, also appearing in Hands of Stone, and a prominent role in Todd Phillips' War Dogs, playing the moral wife of Miles Teller's character who sells weapons to the American government.

In 2017, she appeared in Overdrive, a French action-thriller film, in which she played Scott Eastwood's girlfriend who becomes involved in his plot to steal cars from a ruthless tycoon. Her role involved participating in elaborate car chases as well as serving as the damsel in distress, including scenes where she was to be kidnapped, bound and gagged.

She will be seen in the Blade Runner sequel, Blade Runner 2049 alongside Ryan Gosling, Harrison Ford and Jared Leto. 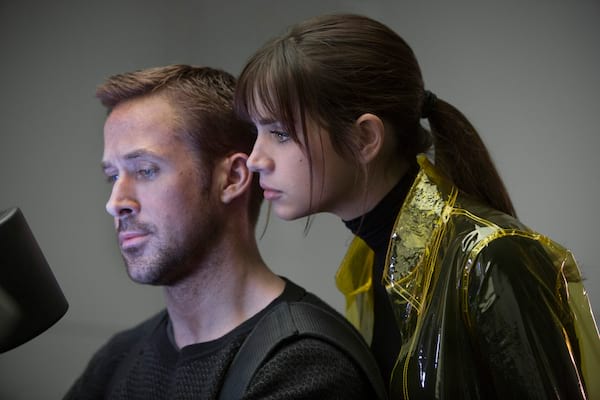 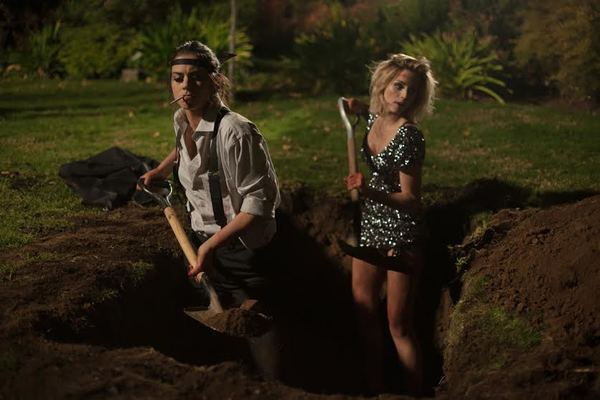 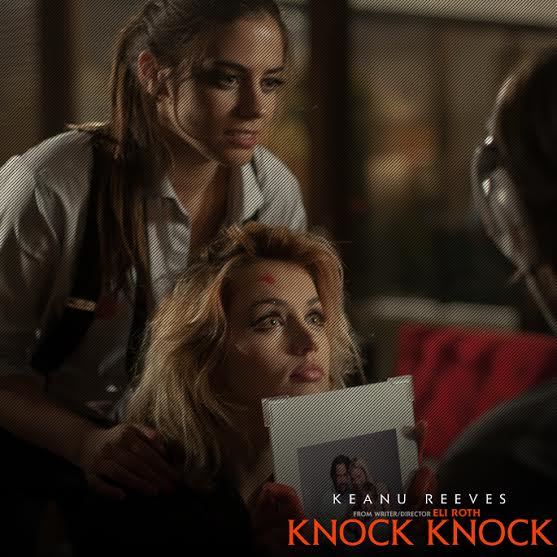 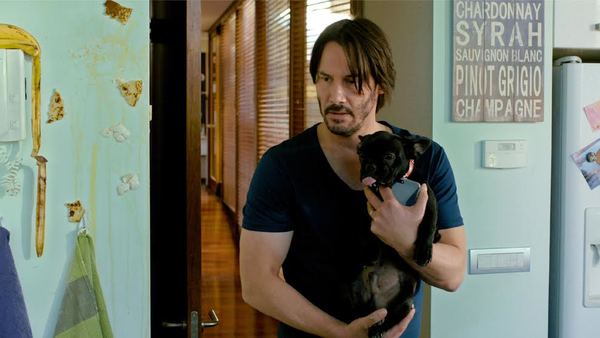