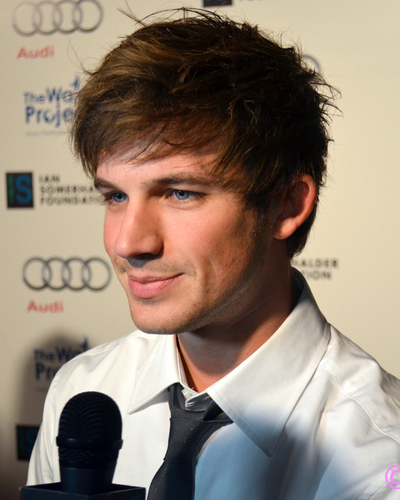 Matthew Mackendree "Matt" Lanter (born April 1, 1983) is an American actor and model. He gained fame by playing Liam Court in the CW hit teen drama series 90210, a spin-off of the 1990s Fox series Beverly Hills, 90210. He also appeared in some major released films, such as Star Wars: The Clone Wars, Disaster Movie, Sorority Row, Vampires Suck and The Roommate. He is the voice of Anakin Skywalker in all Star Wars: The Clone Wars incarnations.

Lanter was born in Massillon, Ohio, the son of Joseph "Joe" Lanter and Jana "Jan" Burson. He moved toAtlanta, Georgia in 1991 at age 8. Lanter graduated from Collins Hill High School in 2001. He played baseball, football, basketball, gymnastics and golf and was a batboy for the Atlanta Braves. He attended University of Georgia, majoring in sports business, but an interest in the film and television industry created a strong desire to pursue acting instead.

In 2004, Lanter was a contestant on Bravo's reality show Manhunt: The Search for America's Most Gorgeous Male Model. He did not win the competition. Within a few weeks of moving to Los Angeles,California, Lanter successfully auditioned for the role of Nick on the Supernatural Teen-Drama Fox series Point Pleasant. He had a major recurring role throughout the series first and only season. He has since then appeared in television shows such as Grey's Anatomy, 8 Simple Rules, Big Love and Heroes.

In April 2005, he signed on to become a series regular portraying the role of Horace Calloway on ABC's political drama series Commander in Chief, starring Geena Davis and Donald Sutherland. The series premiered on September 27, 2005, and was cancelled on June 14, 2006.

Lanter married his longtime girlfriend, Angela Stacy, on June 14, 2013. The two had been in a relationship since 2009 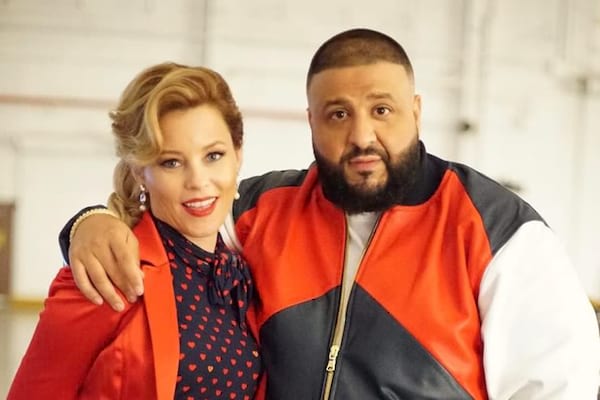 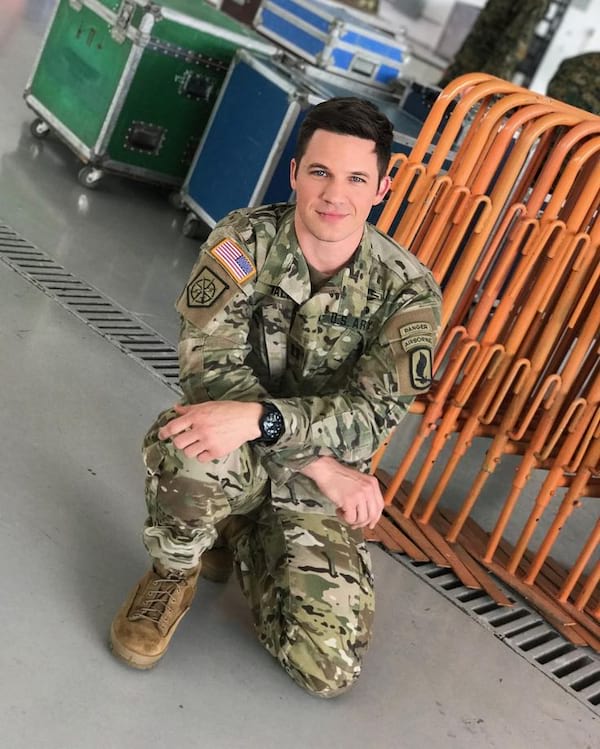 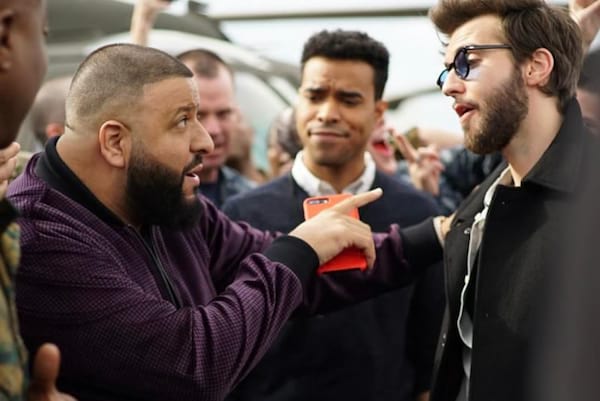 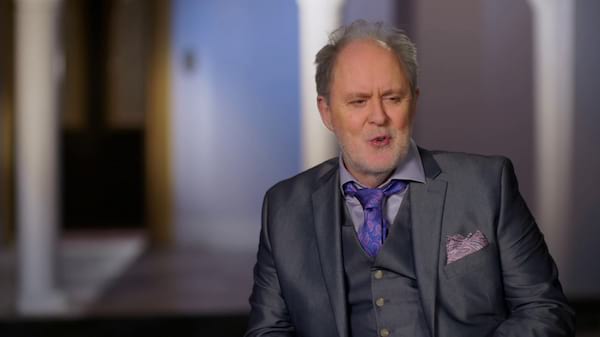 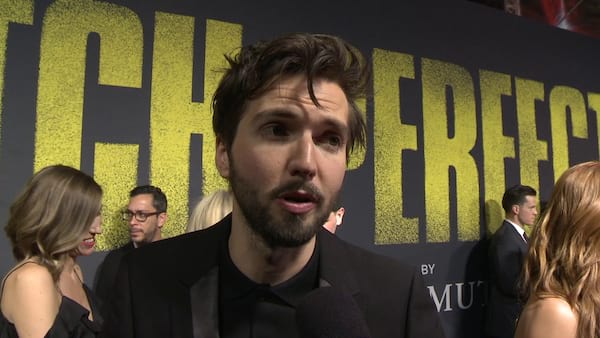 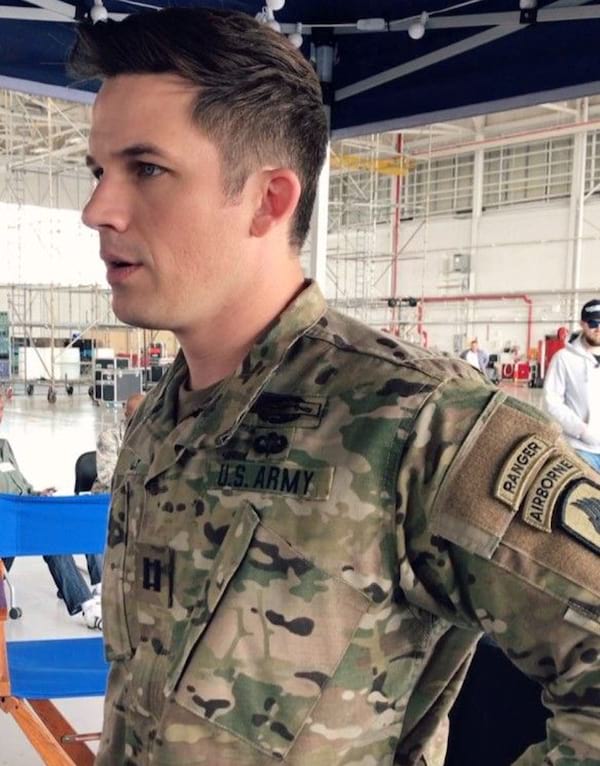