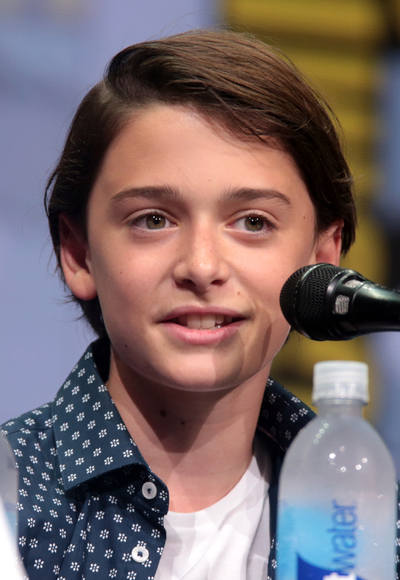 Noah Schnapp (born October 2004) is an American actor known for his portrayal of Will Byers in the Netflix science fiction series Stranger Things, and for voicing Charlie Brown in The Peanuts Movie. He also appeared in the 2015 Steven Spielberg film Bridge of Spies. Industry reports have confirmed that he will return to Stranger Things' second season, which will premiere in 2017.