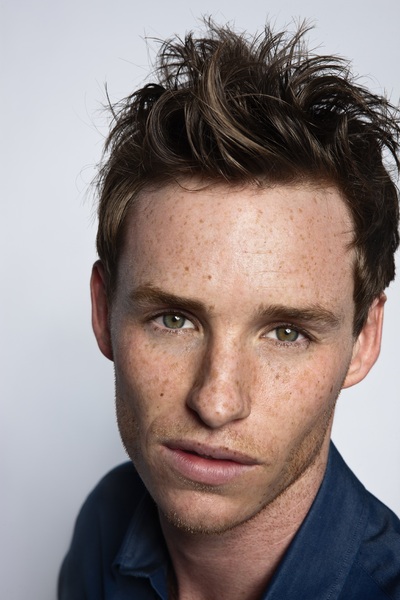 Edward John David "Eddie" Redmayne (born 6 January 1982) is an English actor, singer and model. He is best known for co-starring as Marius Pontmercy in the musical film Les Miserables in 2012. He has also appeared in the BBC television series Birdsong. Redmayne won an Olivier Award and a Tony Award for Best Supporting Actor for his performance in the stage production of Red. He also received the 2011Critics' Circle Theatre Award for Best Shakespearean Performance for his portrayal of Richard II at London's Donmar Warehouse. He is set to appear as Stephen Hawking in The Theory of Everything in November 2014 and in the science fiction space opera Jupiter Ascending in February 2015.

Redmayne was born in London, England. His mother, Patricia, runs a relocation business, and his father, Richard Redmayne, is a London businessman. Eddie went to Jackie Palmer Stage School in High Wycombe and he also attended Eton College where he was in the same year as Prince William and author Ivo Stourton. He went on to study history of art at Trinity College, Cambridge, whence he graduated with 2:1 Honours in 2003.

His television credits include the BBC miniseries Tess of the D'Urbervilles, the miniseries The Pillars of the Earth, and the two-part miniseries Birdsong, an adaptation of the 1993 Sebastian Faulks World War I novel.

​In January 2013, it was reported that Redmayne had been dating Hannah Bagshawe since early 2012. Their engagement was announced in the The Times on 31 May 2014. 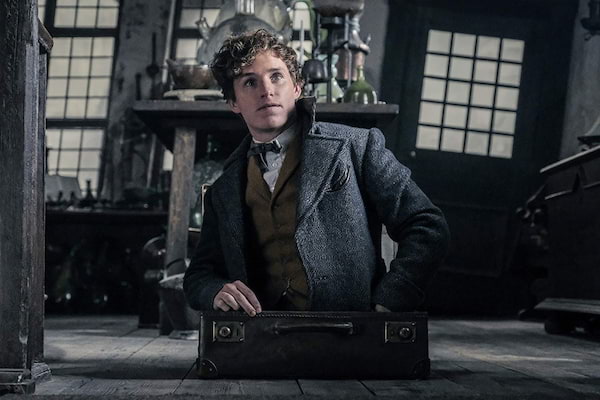 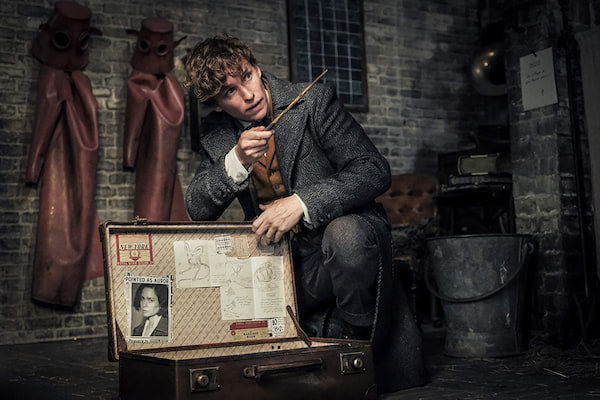 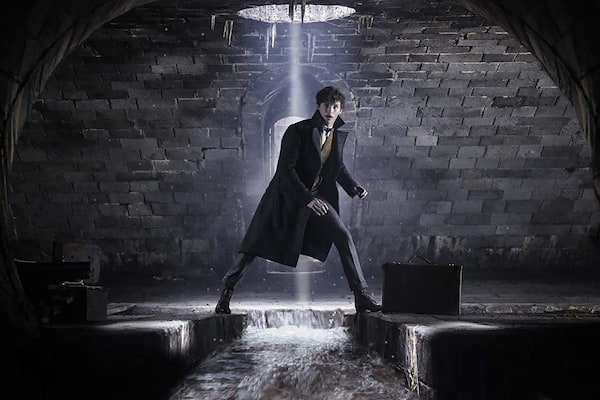 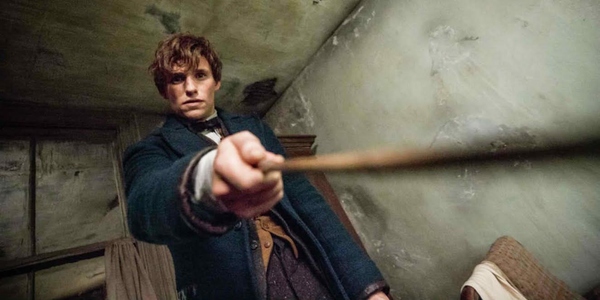 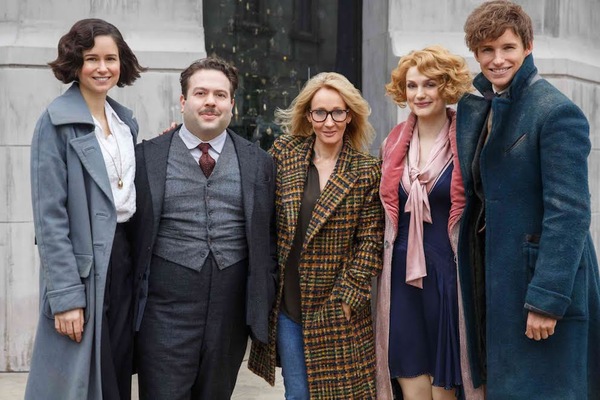 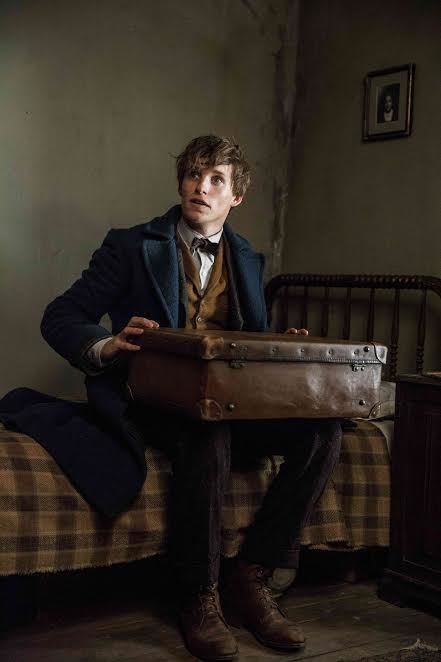 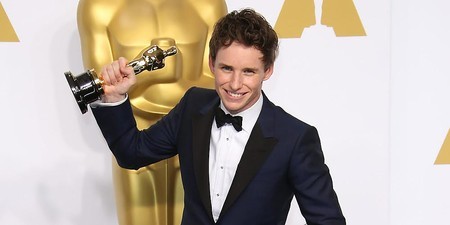 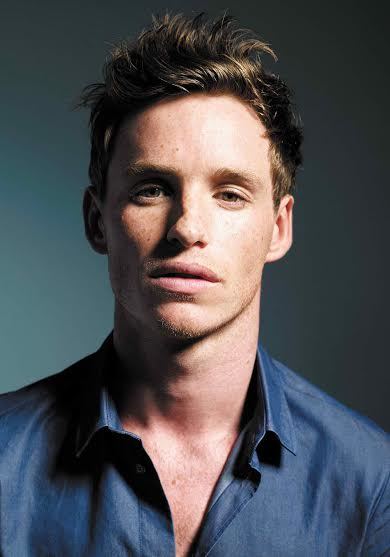