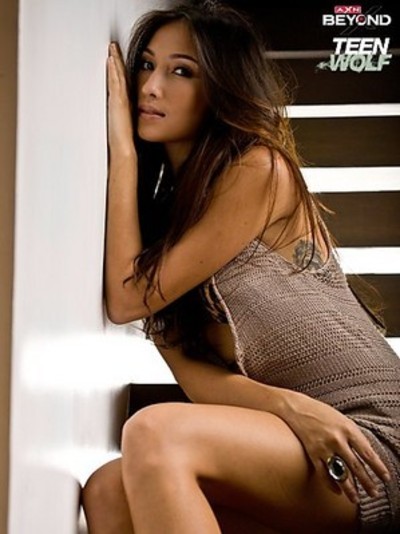 She was one of the official castaways of Survivor Philippines: Celebrity Showdown which aired from August 30 to December 3, 2010 on GMA Network. She made it to the Final Three. In December 2010, she signed a recording contract with MCA Universal Philippines, a movie contract with Regal Entertainment, and a television contract with GMA Network and GMA Artist Center.