Kathryn Newton (born February 8, 1997) is an American actress best known for her role as Louise Brooks in the CBS television series Gary Unmarried as well as for her role as Alex Nelson in the 2012 feature film Paranormal Activity 4, which earned her the 2013 Young Artist Award for Best Leading Young Actress in a Feature Film. She is also known for portraying the older version of Claire Novak in the CW series Supernatural and for her role as the older Joanie Clark in the AMC television series Halt and Catch Fire.

She started her career at age four, making her television debut on the soap opera All My Children, playing Colby Marian Chandler from 2001 to 2004. Meanwhile, she also starred in two short films, Abbie Down East (2002) and Bun-Bun (2003). In 2008 Newton was cast in the role of Louise Brooks in the CBS television series Gary Unmarried. In 2010 Newton won two Young Artist Awards for "Best Performance in a TV Comedy Series" and "Best Performance in a TV series (Comedy or Drama)" for Gary Unmarried. Newton played the role of Chase Rubin-Rossi in the 2011 film Bad Teacher alongside Cameron Diaz. She had the lead role, Alex, in the 2012 film Paranormal Activity 4, the fourth in the franchise, and won an award at the 34th Young Artist Awards for her performance in the film. Beginning in season 10, she had a recurring role as Claire Novak on Supernatural. In 2017, Newton appeared in the HBO series Big Little Lies based on the Liane Moriarty novel of the same name. Newton was cast in the female lead of an adaptation of Pokémon: Detective Pikachu. 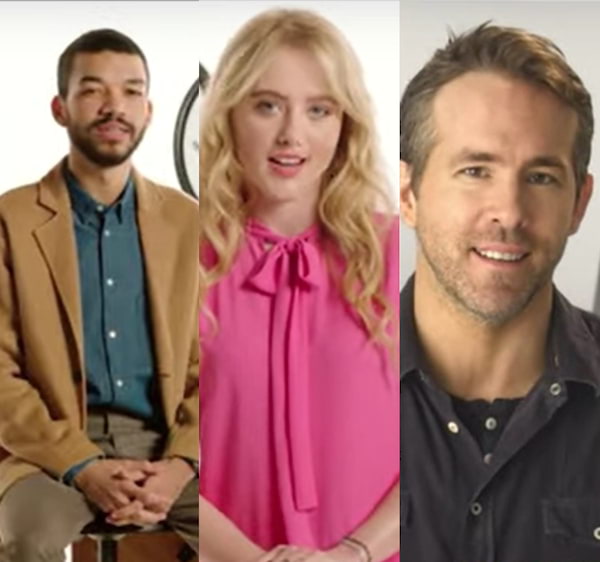