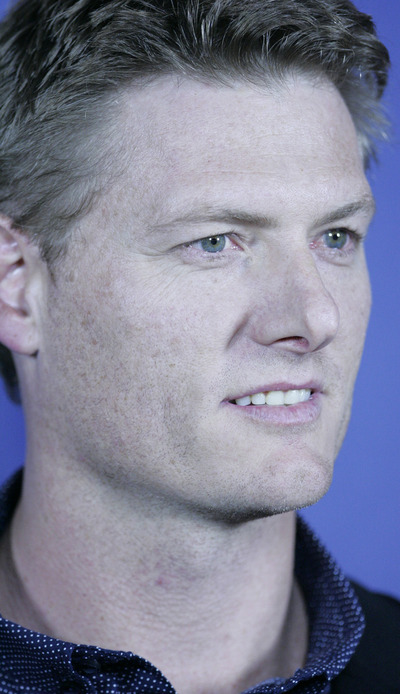 Myles Pollard (born 4 November 1972) is an Australian actor known for his role as Nick Ryan on the TV series McLeod's Daughters.

Myles Pollard was born in Perth, and grew up in remote communities in Western Australia, where his father was a school principal and his mother taught music. Although they moved every two to five years, Pollard spent the latter part of his high-school years in Perth.

After graduating from university with a Bachelor of Arts in Education (English and Drama) in 1994, Pollard moved to Sydney to begin an acting career. He performed King Lear at the New Theatre and auditioned for NIDA the following year. He was accepted into their three-year program, graduating in 1998.

In addition to McLeod's Daughters, Pollard has also had roles on the television shows Wildside, Invincibles, Water Rats, Home and Away, All Saints, and Double Trouble.

Pollard married Brigitta Wuthe in 2006. Their son, Ronin Wilson Pollard, was born in 2007.