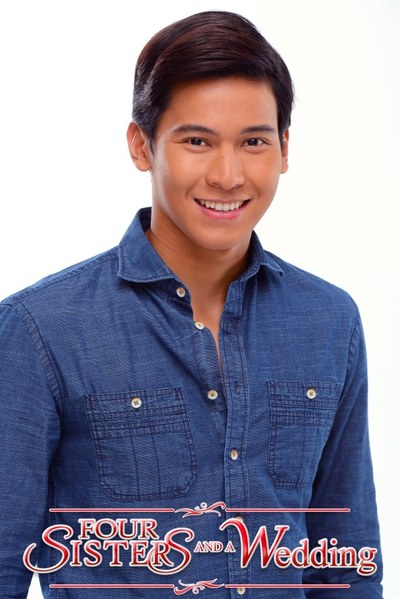 He is the younger brother of actor and model, AJ Dee.

Dee's first TV appearance in television came in 2006 when he appeared in a Philippine talk showHome Boy as one of the guests. He caught the eye of a modeling agency and advertisers and soon appeared in several advertising campaigns including Close Up, Bench, KFC and Timex. Dee landed several acting roles beginning in 2007 which have included Abt Ur Luv, Sineserye, Komiks, Your Song and My Girl. 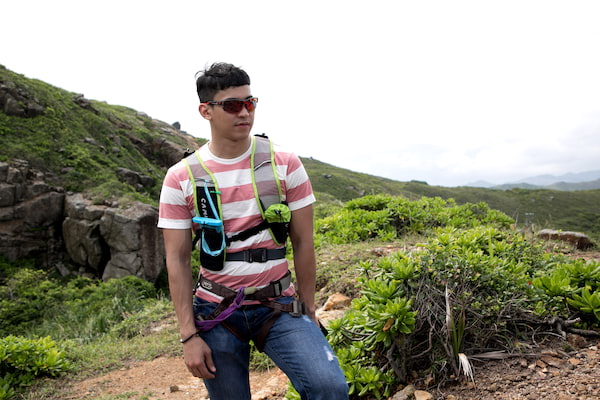 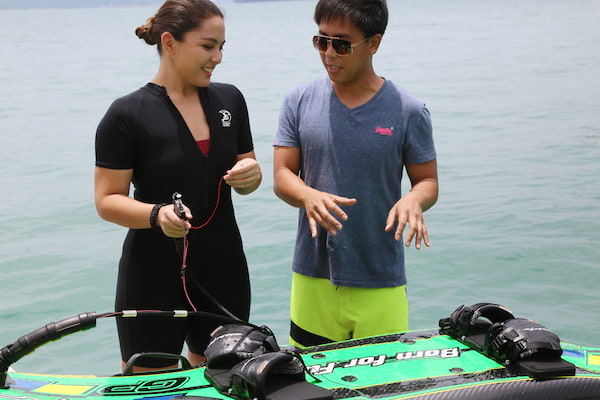 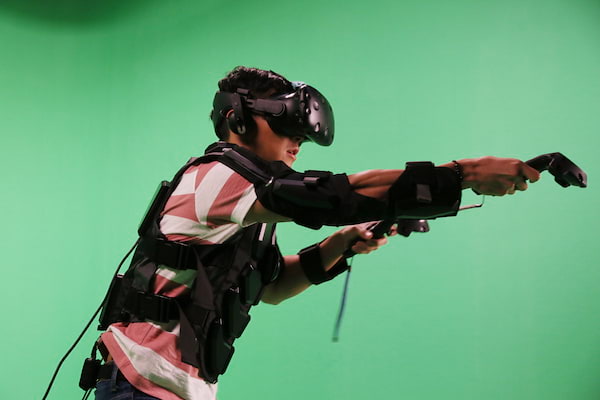 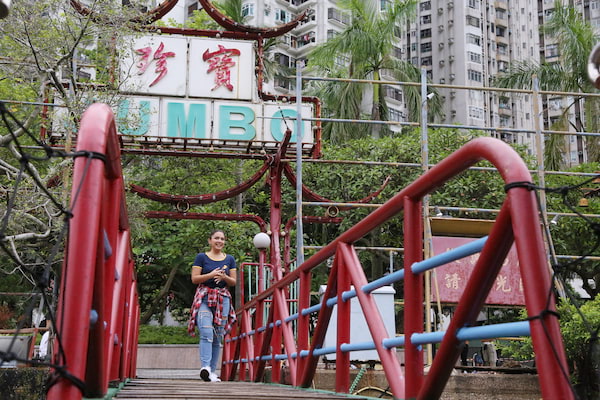