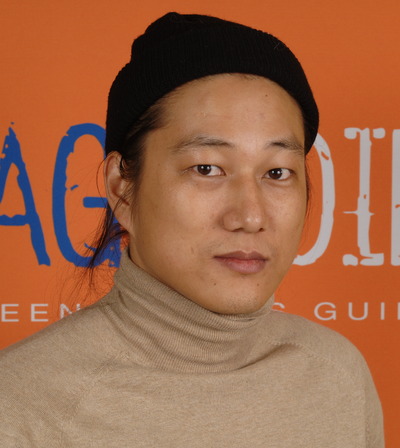 Sung Kang (born April 8, 1972) is an American actor, best known for the film Better Luck Tomorrow and his role as Han Seoul-Oh in The Fast and the Furious franchise.

Kang was born in Gainesville, Georgia, to South Korean immigrants. His first major role was in Better Luck Tomorrow, in which he played Han, an aloof gang member. He was one of the stars in The Motel, in which he played Sam Kim. He became a recurring character in his role of Han in The Fast and the Furious film series, appearing in The Fast and the Furious: Tokyo Drift, Fast & Furious, Fast Five and Fast & Furious 6. He also had a role in Jet Li's film War playing an FBI agent, and was featured as Doran, a son of Genghis Khan, in the movie Forbidden Warrior. On MADtv, Sung has played the recurring role of the narcissistic President Gin Kew Yun Chun Yew Nee in the Korean drama parody, "Tae Do (Attitudes and Feelings, Both Desirable and Sometimes Secretive)." Kang also had a small role in the action movie Live Free or Die Hard. In 2013, Kang appeared as Detective Taylor Kwon in Walter Hill's movie Bullet to the Head (2013), opposite Sylvester Stallone.